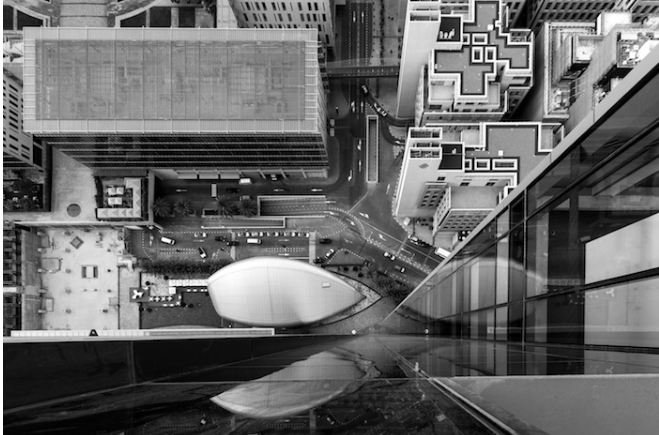 Dubai International Financial Centre recorded a 27 per cent rise in new company registrations last year to reach 309, compared to 242 in 2014.

The figure represented the highest-ever achieved by the centre in a single year, DIFC said on Wednesday.

In total about 50 per cent of the new firms came from the region while the other half came from the ‘south-south corridor’, DIFC governor Essa Kazim told journalists.

Targeting the south-south corridor – extending from Africa to Asia – is a key part of DIFC’s ambitious plan to triple in size by 2024.

In total, the financial centre now has 1,445 active registered firms, an increase of 18 per cent compared to end-2014.

The size of the total workforce employed within DIFC also grew to 19,808 in 2015, up 11 per cent compared with the previous year.

Despite the current economic situation and low oil prices, the centre is confident about recording the same – if not better – growth in 2016.

“We have not seen a big change if you compare the same period today with last year. Our pipeline is really healthy because we have a backlog of new clients,” he said.

“Our strategy is based on the long-term and while we are not immune from the short-term market fluctuations, we are not worried about this year,” he added.

Currently, DIFC-owned properties within the development are 99 per cent occupied, while third party developments have an occupancy rate of 67 per cent.

The centre has already completed the groundbreaking on its Gate Building 11 project, which is due for completion by the end of 2017. The Dhs 205m building will offer 160,000 sq ft of office space and 40,000 sq ft of retail and F&B outlets.

Work on the Spine project, a corridor connecting the entire DIFC development is also underway with construction tenders expected to be announced in a few months, officials confirmed.