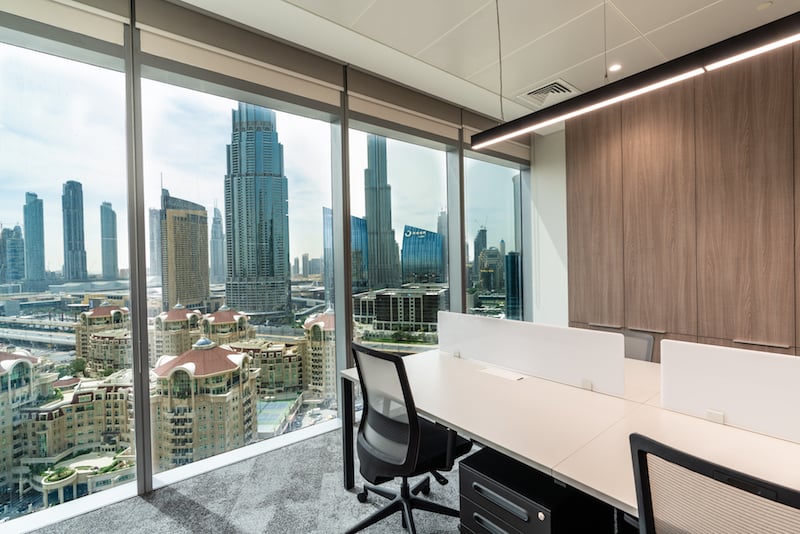 Central Park Towers at the Dubai International Financial Centre (DIFC) has launched for lease additional furnished offices on the 14th floor as well as an exclusive range of CAT A / fitted offices on the 20th floor.

Targeting SMEs and startups, the offices offer less move-in and set-up cost for a business making them more attractive to this growing market segment. The new inventory compliments the existing furnished offices, fitted offices and shell and core lease offering. 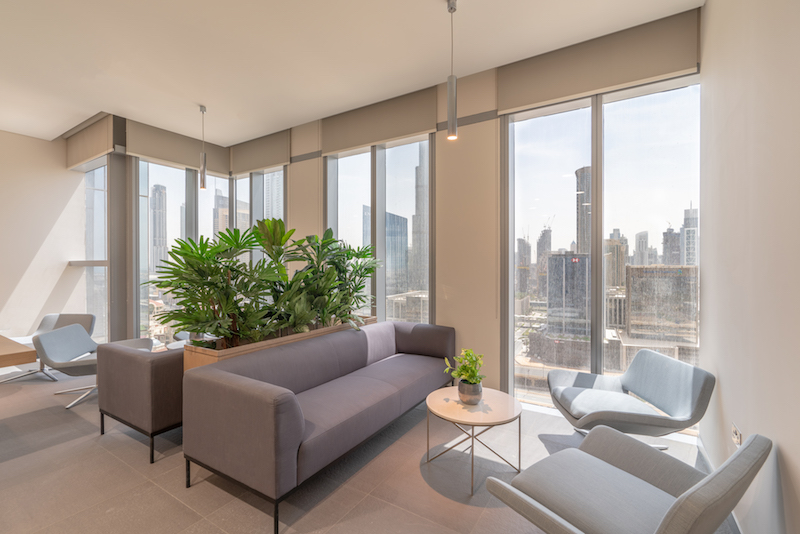 Tenants signing their lease agreement before the end of this year are also being offered two months free for every year of the lease term, the developer has announced. 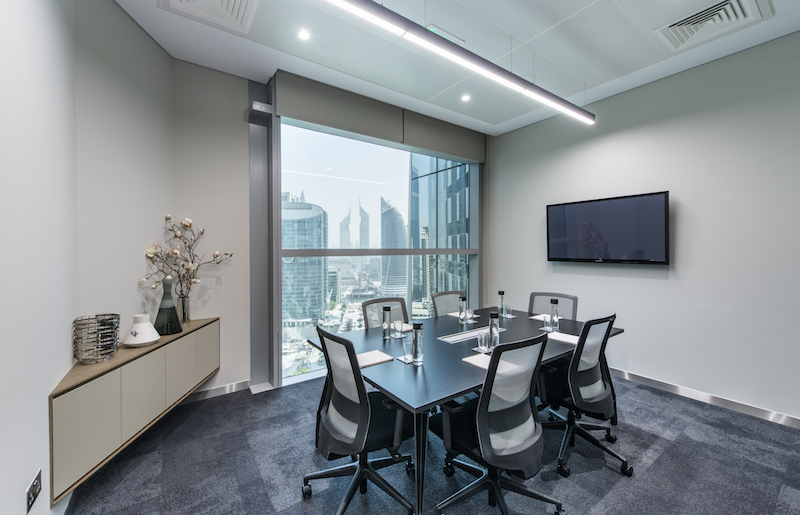 Central Park Towers is the largest single-owned office tower in DIFC, with office space ranging from 1,000 sq ft to 28,000 sq ft. Located at the south end of DIFC, the tower features full floor to ceiling windows with panoramic views of the Dubai skyline and also benefits from convenient road access and an easier exiting experience. 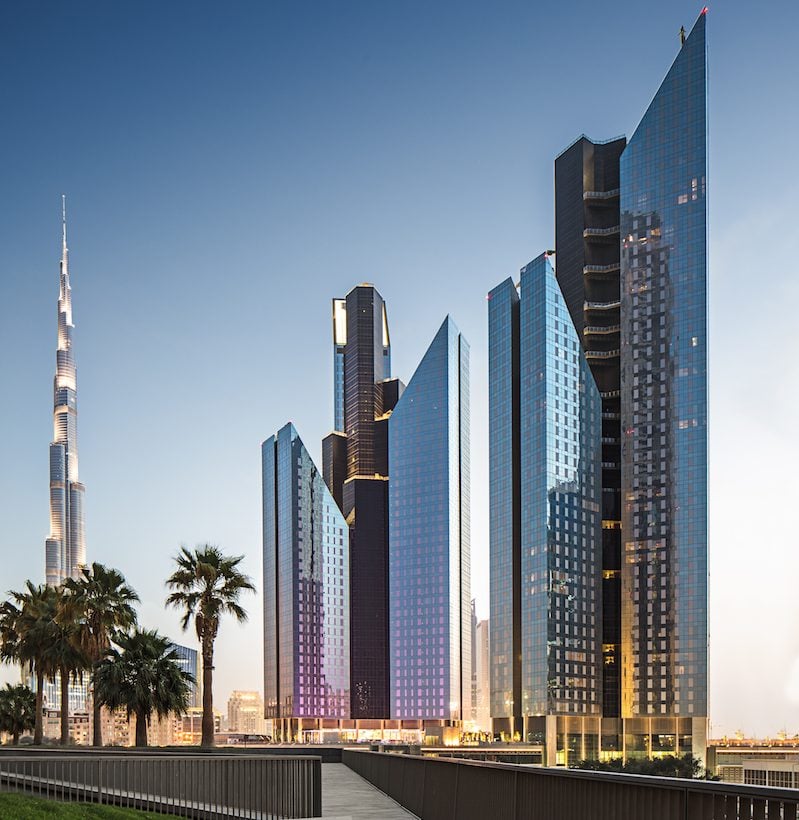 With 3,000 parking spaces, the tower offers three hours free parking, which, according to the developer, is not offered anywhere else in DIFC. Tenants are given one space per 500 sq ft and additional parking is available at 50 per cent less than other DIFC buildings. 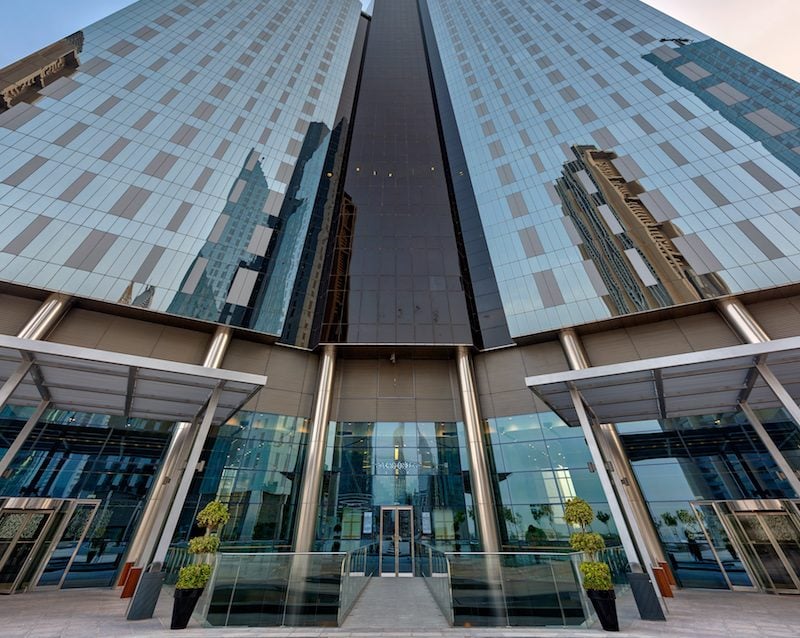 The building has a variety of service and lifestyle retailers as well as dining options including brands such as Spinneys, Starbucks, Barry’s Boot Camp, Brazilian steakhouse Fogo de Chao, coffee house Café Frei, Bombay Shirt Company and EnVogue salon, among others.

Amenities include a complimentary fitness studio for tenants as well as lifestyle events throughout the year, to focus on a positive work-life experience. They will also be connected to the Dhs1bn Gate Avenue project – which will have 200 dining, retail and entertainment options – via a bridge link. The expansive outdoor promenade as well as indoor concourse will extend the full length of DIFC.

Earlier this year, the UAE Federal Tax Authority also set up its office across three floors in the building while the UAE Ministry of Economy occupies five floors in the tower.

Central Park Towers’ launch of new furnished office space comes as the DIFC is seeing increasing demand. It recorded the addition of over 250 new companies in the first half of the year, up 10 per cent compared to the same period in 2018.

The total number of active registered firms in the DIFC now stands at 2,289, an increase of 14 per cent year-on-year, with its combined workforce now at 24,000 individuals.

Earlier this week, it was also revealed that DIFC ranks as one of the world’s top 10 most important financial centres.

DIFC is the only financial centre in the Middle East and South Asia to appear in the top 10 rankings, placing it alongside other financial hubs such as London, New York, Hong Kong and Singapore that together help power a major portion of the world’s economy.