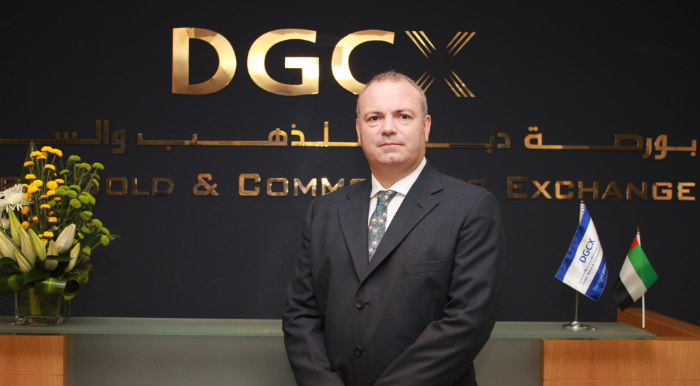 The Dubai Gold and Commodities Exchange (DGCX) is planning to launch agricultural commodities contracts in the first quarter of 2015, the bourse’s chief executive officer said on Monday.

“That’s something we really want to do, as we want to be able to diversify the products that we list on the exchange,” Gary Anderson told Reuters on the sidelines of a precious metals conference in Dubai.

“We have currencies, equities, energy, precious metals and copper and so by listing agricultural products it provides new contracts for our members to participate in,” he said.

Anderson did not specify which agricultural commodities the exchange was considering but said there was strong support from some Dubai-based agricultural entities for the launch of two contracts.

“There are two contracts in particular where we think there is good backing from organisations that would like to see a contract created on DGCX that would help create a benchmark for those goods,” he said.

Large volumes of some agricultural goods such as wheat, rice and pulses are re-exported through Dubai, according to Anderson, creating a need for a benchmark price mechanism.