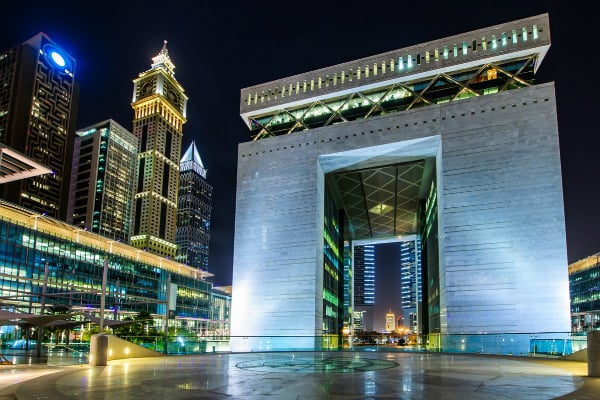 The Dubai Financial Services Authority (DFSA) has restricted an expatriate financial relationship manager from working in the Dubai International Financial Centre (DIFC) due to allegations of fraud.

The restriction has been imposed with immediate effect on Arnab Mukherjee, who was working with a DFSA authorised firm in the DIFC, a statement said. The name of the firm was not disclosed.

“The DFSA found that Mukherjee lacked integrity for producing inaccurate information regarding the amount of a client’s total net assets and for making unauthorised investments for another client that he attempted to conceal”, the authority said.

Mukherjee also “did not follow” the firm’s procedures that required two signatures for such letters, and instead authorised them himself, even though he was not authorised to sign letters of this nature.

He was also accused of making “unauthorised investments for another client” over two years, without disclosing them to the client.

He also copied the client’s signatures on certain investment documents without permission and falsified account statements to conceal the unauthorised investments, the DFSA said.

Mukherjee’s employer did not know about the misconduct at the time it occurred and took appropriate action after discovering it, including informing the DFSA, it added.

The action taken is final as he has not referred the DFSA’s decision to the Financial Markets tribunal for review.

Bryan Stirewalt, CEO of the DFSA, said: “The DFSA expects employees of authorised firms in the DIFC to act with integrity when performing their duties, especially senior relationship managers like Mukherjee. The DFSA will not tolerate such misleading conduct by persons working in the financial services industry in the DIFC.”