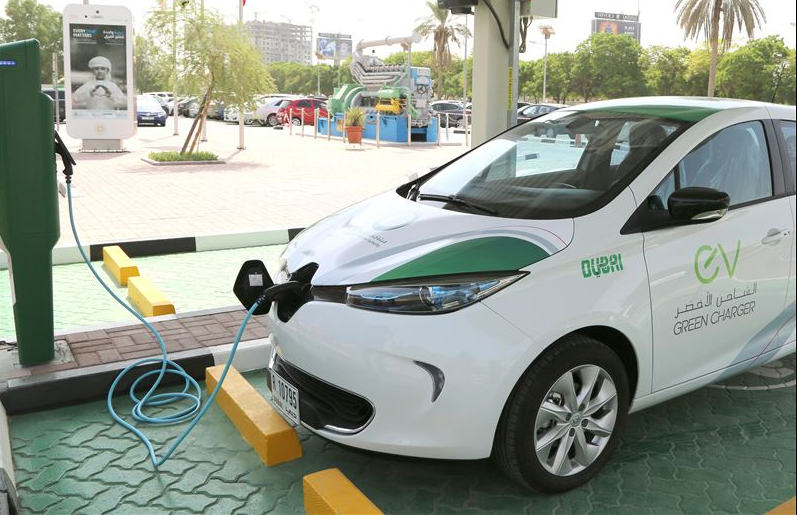 Electric vehicles users in Dubai will continue to be able to charge their vehicles for free for two more years.

The Dubai Electricity and Water Authority (DEWA) has announced that its initiative to offer free charging for electric vehicles – due to expire by the end of this year – will now be extended until the December 31, 2021.

The extension only applies to non-commercial users, who register for the EV Green Charger initiative, DEWA clarified.

Commercial registered users such as government, semi-government, and private organisations will be charged the tariff of 29 fils per kilowatt hour, effective from January 1, 2020.

DEWA has been providing free charging for electric vehicle users registered in the EV Green Charger initiative from September 1, 2017 to encourage the adoption of electric vehicles in Dubai.

“Since DEWA launched the EV Green Charger initiative in 2015 and its associated free charging incentive, there has been a significant increase in the number of electric and hybrid vehicles in Dubai,” said Saeed Mohammed Al Tayer, MD and CEO of DEWA.

“Due to the positive response, we decided to extend the free charging incentive for the owners of non-commercial electric vehicles until December 31, 2021. The huge turnout from the community encourages us to launch further initiatives.”

He added: “DEWA seeks to increase the number of hybrid and electric vehicles in Dubai, which supports the Dubai Green Mobility strategy 2030 and the Dubai Carbon Abatement strategy 2021 to reduce carbon emissions from the transportation sector.”

The Dubai Supreme Council of Energy launched the Green Mobility initiative in 2016 to motivate organisations, under its umbrella, to increase the number of hybrid and electric vehicles, and to reduce carbon emissions in ground transport – the second-largest greenhouse gas emitter in Dubai.

As part of the initiative, at least 10 per cent of all newly-purchased cars will be electric or hybrid from 2016 to 2020.

Meanwhile the Dubai Carbon Abatement strategy aims to cut carbon emissions by 16 per cent by 2021.