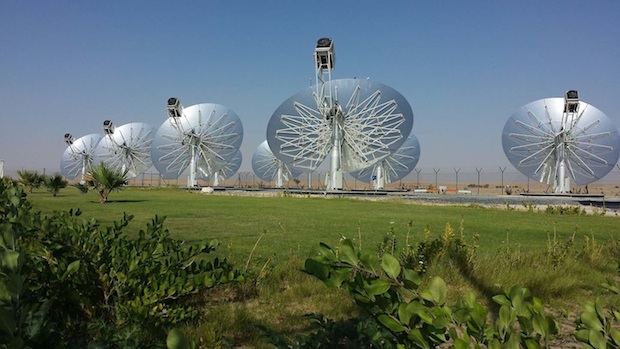 The contract was won by a consortium led by KPMG Lower Gulf Limited (financial), along with Mott MacDonald (technical) and Ashurt (legal).

DEWA released a tender on May 26 for international CSP consultants to submit their proposals for advisory services for the 200MW first project of the CSP plant. The closing date for the tender was July 20.

The next tender for the main developer is anticipated to be floated in the next three months. 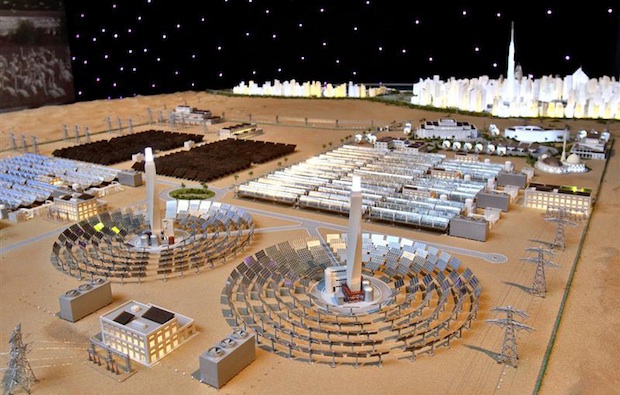 The project lies within the Mohammed bin Rashid Al Maktoum solar park – the largest single-site solar project in the world with a planned capacity of 5000MW by 2030 and a total investment of Dhs50bn.

When completed, the park will reduce over 6.5 million tonnes of carbon emissions annually.

“We are determined to continue building and developing a greener economy, to achieve the UAE Vision 2021 to instill a sustainable environment in terms of air quality, conserving water resources, more reliance on clean energy, and implementing green development in Dubai,” said Saeed Mohammed Al Tayer, managing director and CEO of DEWA.