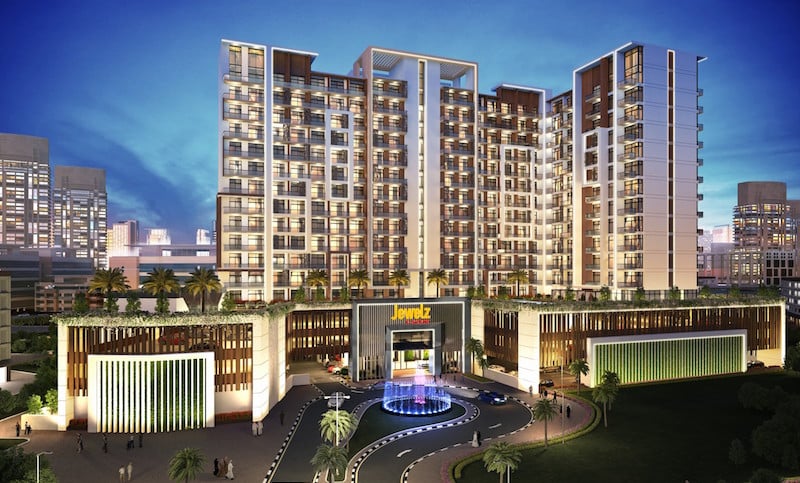 Dubai developer Danube Properties has awarded a contract worth Dhs149.5m ($40.7m) for the main construction works of its Jewelz project at Arjan.

The contract has been awarded to Dubai-based Cast Construction, a statement said.

The Dhs300m Jewelz project offers 463 residential units, including studio, one and two-bedroom apartments. It is Danube’s 10th residential project to be built at Arjan, near Miracle Gardens.

Jewelz will also feature open areas with greenery and landscaping.

Rizwan Sajan, founder and chairman, of the Danube Group, said: “As a developer we remain committed to the Dubai real estate market. Through our successful property launch and construction delivery we want to reinforce the belief in the real estate industry of Dubai which remains one of the most lucrative real estate investment opportunities worldwide.

“We are determined to deliver all our projects to our customers on time,” he added.

So far Danube Properties has delivered 831 residential units worth Dhs1.12bn including 171 townhouses across four projects. A further 880 units are slated for delivery in 2018.

In August, the company announced that its latest project – the Dhs550m Lawnz in International City – was sold out within five days of its launch.

The project’s first phase was launched on June 20, 2018, with about half of the total inventories. In its second phase launch, the company said it sold 350 units in 4 hours.

Prices start from Dhs290,000 for a studio apartment.