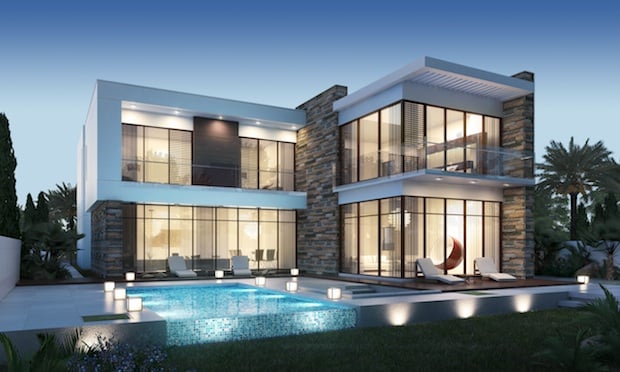 Dubai developer Damac Properties has announced the awarding of Dhs1.4bn ($381.1m) of contracts in the first two months of the year as it continues to announce new projects.

Among the main contracts awarded were for various services at its Akoya Oxygen, Damac Hills, Aykon City and Avanti and Merano Tower projects.

“We look forward to handing over the completed units to our customers at each of these developments in the near future,” said Mohammed Tahaineh, SVP – commercial at Damac.

Last month, US President Donald Trump’s eldest sons Donald Trump Jr. and Eric Trump were guests of honour at the opening of a Trump-branded golf course at the Damac Hills development – formerly known as Akoya.

Damac’s ties with the Trump Organization have come under particular scrutiny after Trump said he turned down a $2bn deal with the firm last year.