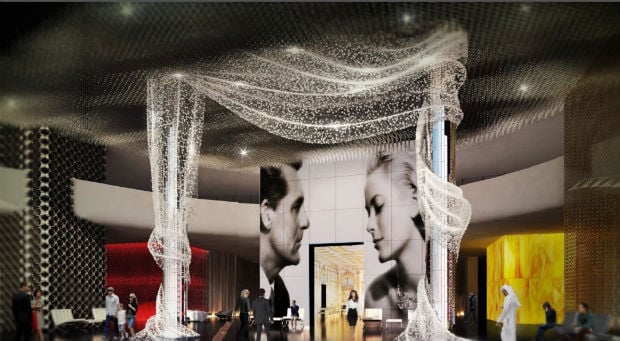 Dubai developer Damac Properties has signed a deal with Paramount Hotels and Resorts to open more branded hotels across other cities in the region, the company said in a statement.

The new hotels and serviced residences will be launched over the next five years across Dubai, Abu Dhabi, Jeddah and Istanbul.

The agreement is an expansion of the current deal between the two companies, which has seen four different projects announced in Dubai, UAE and Riyadh.

Each project will feature styles inspired by the Hollywood movie studio Paramount Pictures, the statement added.

“From our initial announcement back in March of last year, the Paramount Hotels and Resorts-branded products in Dubai and Riyadh have proved to be immensely popular with our sophisticated client base,’ said Ziad El Chaar, managing director, Damac Properties.

“We are pleased that in the coming years we will be able to expand this concept to many new markets.”

The two companies are also working on various hospitality projects in the region such as the Paramount Hotel at Jumeirah Waterfront and serviced hotel apartments project in Riyadh.

Recently, Damac announced that it will be building the Paramount Hotel Dubai, Downtown, which is a 1,250 key hotel on a plot located just off Sheikh Zayed Road in the Downtown area. The project is expected to be completed in 2018.

Damac, which is listed in the London Stock Exchange, has grown strongly following the recovery of Dubai’s real estate market, launching a slew of new projects in the last two years.