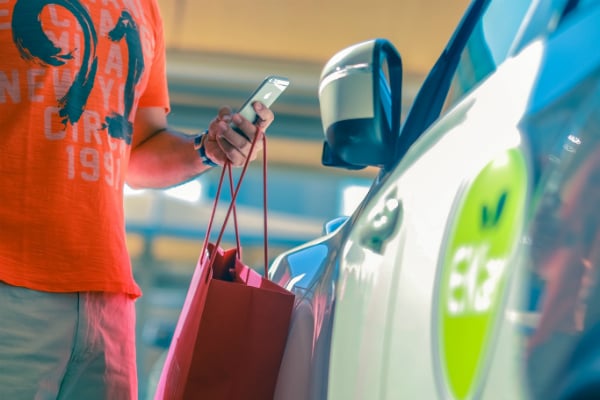 Ekar said the funds would be used to expand its service network and increase the size of its fleet.

“With this investment, ekar has the financial capacity to both expand its current operations with the Roads & Transportation Authority (RTA), Emirates Airlines, and Etihad Airways as well as to add new carshare programs for city and private fleets,” said CEO Vilhelm Hedberg.

Ekar formally launched its Dhs24 per hour rental system in January with a fleet of 100 cars across Dubai.

The service is accessed using a smartphone application, allowing users to find and open vehicles after creating an account and registering their key documents.

Under Dubai Roads and Transport Authority rules, it and rival Udrive are permitted from renting vehicles for a period exceeding six hours and users are unable to leave the UAE.

Ekar said it planned a series B fund raising round within the next 18 months, with Hedberg confirming plans to have 1,000 rental vehicles across the Gulf Cooperation Council region over the next three years.