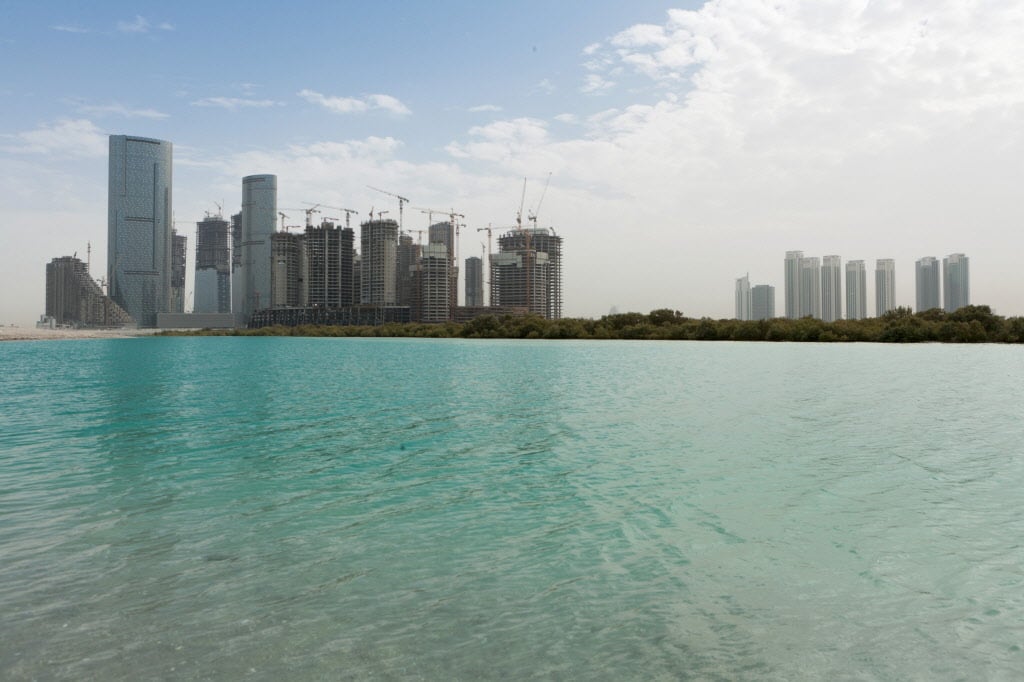 Major Dubai-based builder Arabtec Holding said on Tuesday that one of its units had been awarded a Dhs2.59 billion ($705 million) construction contract on Abu Dhabi’s Al Reem Island.

The project will house a five-star hotel and a residential tower, and will be built within three years, it said in a bourse statement, adding that the deal had pushed its contract backlog to a record high of more than Dhs33 billion.

Arabtec, which built Dubai’s famous palm-shaped islands, has been on a push for growth after it replaced its chief executive last year in a shake-up led by Abu Dhabi fund Aabar, its largest shareholder, which has been tightening its control of the group.

Investors have been hoping that Arabtec will win more Abu Dhabi business because of its strengthened connection with Aabar.

Al Reem Island, located just off Abu Dhabi’s coast and spread across 6.5 million square metres, is the largest property development in the emirate, according to Arabtec.