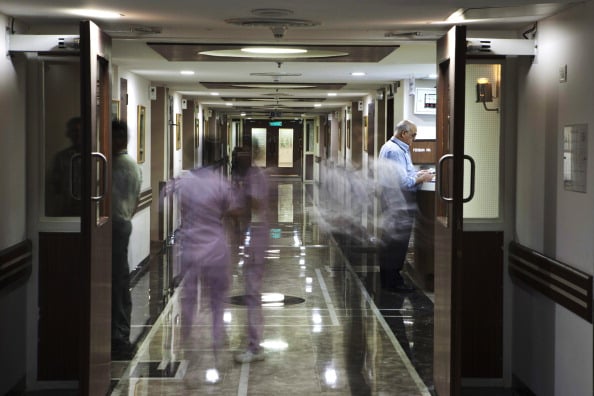 Dubai-based builder Arabtec has been awarded a contract worth nearly $1 billion to build a hospital in Al Ain in the United Arab Emirates with its joint venture partners, the company said on Saturday.

“This new award is in line with our strategy to expand into specialised, high-margin areas of construction,” Arabtec’s chief executive Hasan Abdullah Ismaik said in a statement.

The company did not name its partners in the venture.

Arabtec, partly owned by Abu Dhabi state fund Aabar, said in October that it had won a contract worth Dhs196 million to build the final phase of a hotel project on the emirate’s palm-shaped island.

The builder has been on an aggressive expansion drive after a management shake up in February and has won a series of contracts in the United Arab Emirates and in the region.