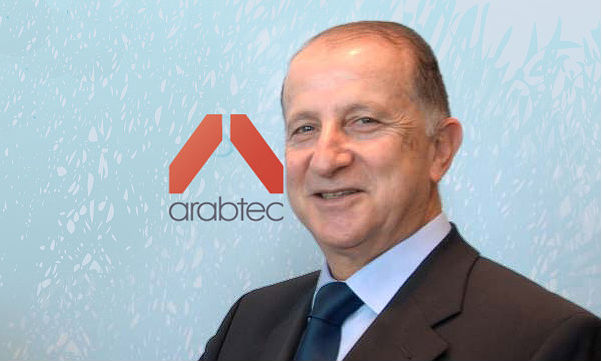 Dubai-based construction firm Arabtec announced that its CEO Riad Kamal has resigned and managing director Hasan Ismaik will replace him as the new chief executive. The company also said in a statement that it plans to appoint a new chief operating officer and a new chief financial officer.

“The management team has already begun to implement a number of changes to policies and procedures across the group,” the statement said.

The board has agreed to raise the capital of the company through a rights issue of up to Dhs4.8 billion and convertible bonds or other debt instruments of up to Dhs1.6 billion, it said.

“The proceeds will be used to finance Arabtec’s growth strategy, to be implemented through organic growth, acquisitions, and international joint ventures,” it added.

Arabtec, which has Abu Dhabi investment fund Aabar as its the biggest shareholder, said that its 2012 revenue grew 15 per cent to Dhs5.66 billion, mainly driven by growth in its Saudi Arabia and Kuwait operations.

The company made 62 per cent of its revenues from operations in the UAE in 2012. Its Saudi Arabia operations – mainly residential construction projects – generated Dhs1.34 billion of revenue in 2012, more than double compared to 2011.

Removing the impact of one-off items, normalised EBITDA (earnings before interest, tax, depreciation and amortisation) was Dhs432.9 million in 2012, almost unchanged from Dhs434.3 million in 2011.

“The board has decided to take the prudent step of conserving cash for implementation of its strategy and will not pay a dividend for 2012,” the statement said.

The company’s order backlog rose 27 per cent to Dhs17.9 billion as of December 31, 2012, and has since risen to Dhs21.4 billion, following contract awards to build the Louvre Abu Dhabi and the Fairmont Hotel in Abu Dhabi this year.

Arabtec is also working on the Midfield Terminal development at Abu Dhabi International Airport and a regeneration project in the centre of Doha.

The company won its first project in Russia in 2012, and said that it is “actively exploring opportunities in selective fast-growth markets.”