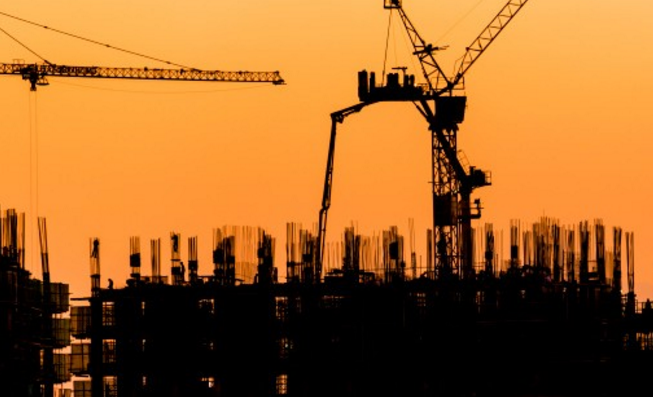 Dubai contractor Arabtec has announced a 2015 loss of Dhs 2.3bn compared to a profit of Dhs 215m the previous year.

The company’s revenue was also down 12 per cent from Dhs 8.3bn in 2014 to Dhs 7.3bn last year, it said in a statement to the Dubai Financial Market.

“The reduction in revenue and resulting net loss for the 2015 fiscal year was primarily a consequence of the continuing difficult environment that the regional construction market is facing and the challenging economic backdrop, the company’s more balanced approach to revenue, cost and profit recognition, in addition to a number of poorly performing projects,” Arabtec said.