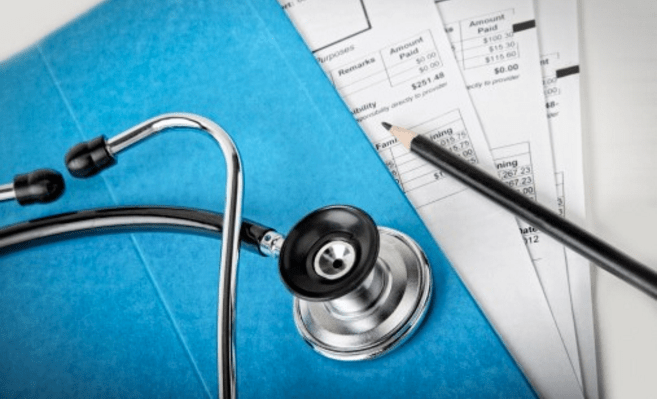 The talks are an early stage and a deal is dependent on commercial and business reviews, Amanat said in a statement on Sunday after Bloomberg reported the companies are in negotiations. Amanat is working with JPMorgan Chase & Co. on the deal.

Amanat is seeking to grow its healthcare portfolio in the Middle East as it expects the sector expand at a compound annual growth rate of 6.7 per cent by 2022. It sees government healthcare spending to rise to $30.5bn by 2021.

Still, the potential deal comes at a challenging time for regional hospital operators. NMC Health Plc, a larger London-listed rival, has been facing allegations by Carson Block’s Muddy Waters Capital LLC that the company’s financial statements hint at potential overpayment for assets, inflated cash balances and understated debt. NMC has called those claims are unfounded and vowed to conduct an independent review.

Shares of Amanat have lost 48 per cent of their value from their January 2018 peak, giving the company a market value of Dhs1.96bn ($532m) in Dubai.

Amanat has investments in hospitals and schools in Saudi Arabia and the United Arab Emirates. It appointed Tristan de Boysson as chief executive officer last year.