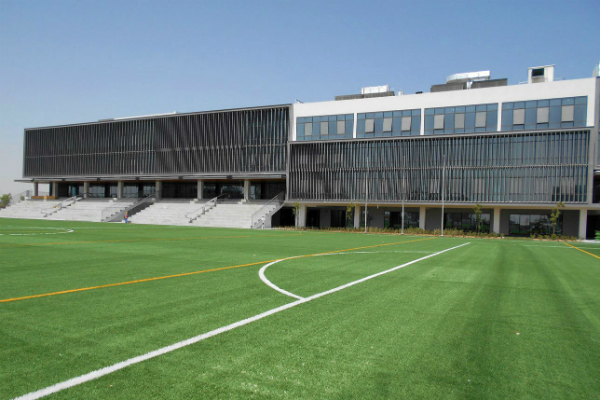 The company said it made the purchase from PNC Investments, the parent company of developer Sobha group, for Dhs360m ($98m) and committed to investing up to Dhs45m ($12.2m) towards the school’s future expansion.

It is the second overseas campus of NLCS, which is based in London’s Edgware, and the school has committed to the recruiting and training of Dubai-based staff, according to the announcement.

“This is the first social infrastructure transaction for Amanat and we are confident it will allow us to enhance returns for shareholders. Additionally, it enables Amanat to continue supporting the education sector in the UAE and contributing towards our people’s prosperity,” said Amanat chairman Hamad Abdulla Alshamsi.

The latest sale and leaseback deal comes after the Dubai government decided earlier this month to freeze school fees for the coming academic year. This came after private school earnings rose $190.5m in 2017-2018.

Most parents have welcomed the move but one of the largest local school operators, Gems Education, reportedly told staff last week that it would mean salaries are frozen for the foreseeable future.

It also increased its stake in UAE education company Taaleem Holdings to 21.7 in December.