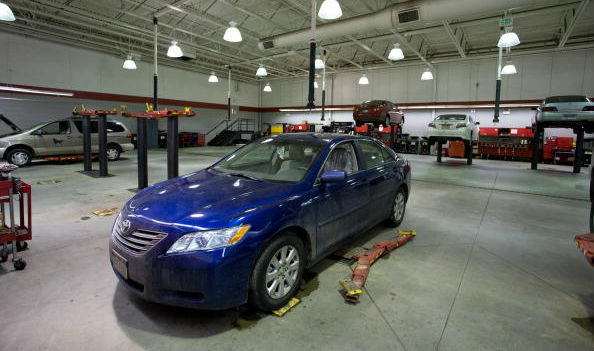 Al Futtaim will offer 13 shillings ($0.15) per share for CMC, with 50.6 percent of existing shareholders having pledged to accept the takeover offer, it said in a statement on Monday.

Gulf Arab companies are boosting their investments in Africa lured by the continent’s untapped resources and marking a shift away from their traditionally preferred markets such as the United States and Europe.

The offer represents one of the biggest inflows of foreign investment into the Kenyan economy this year and showed the increasing attractiveness of African companies to firms looking to expand in the continent, Al Futtaim, which operates through 100 companies across 20 markets, said.

CMC Holdings, which owns dealerships in Kenya, Tanzania and Uganda and has exclusive distribution rights for Ford, has not traded publicly since September 2011 when Kenya’s Capital Markets Authority suspended the stock due to a boardroom row.

Al Futtaim said its takeover offer would help CMC grow its current stable of brands, with Marwan Shehadeh, group director corporate development at Al Futtaim, describing the offer as the first step for the company in an expansion drive across Africa.

Al Futtaim is a family-run conglomerate with interests in a number of areas, including retail, real estate and hospitality and engineering. It has experience in car dealerships – it holds the franchise rights to market Toyota and Lexus vehicles in Dubai.

CMC reported a 59 percent drop in first-half pre-tax profit in May, blaming it on low demand in the period before the east African country’s presidential elections – the first since the disputed 2007 vote which saw widespread violence following the poll.

Analysts said the loss of an exclusive distribution deal with Land Rover in February would impact CMC’s revenues this financial year.