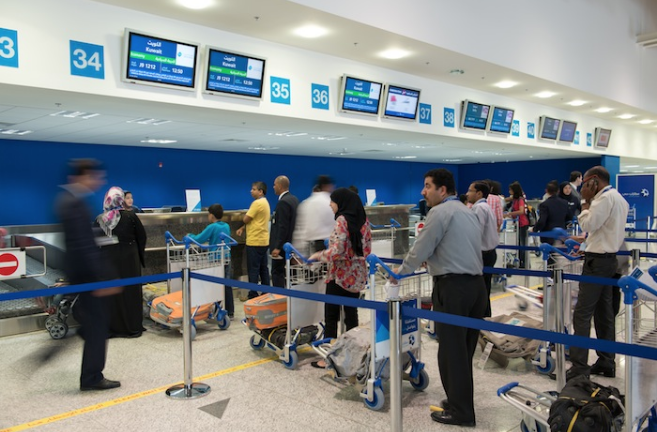 The future aviation hub, also known as Al Maktoum International, welcomed 119,000 passengers during the period but still saw traffic decrease 1.9 per cent in the first nine months as a whole compared to the same period in 2017.

The total freight handled by the airport in the third quarter was also down 2.5 per cent year-on-year to 254,421 tonnes but up 3.5 per cent in year-to-date terms.

Dubai Airports said the outlook for the fourth quarter was positive “thanks to the seasonal rush of tourists typically seen during the winter months, as well as the launch of new services from scheduled and charter carriers”.

These include the recent launch of daily scheduled flights to Moscow by Aeroflot.

However, airport executives have indicated the timeline for this will likely be pushed back.

It was reported last month that a $36bn expansion plan at DWC to enable it to handle 125 million passengers a year had been delayed.

A smaller expansion is meant to be completed this year after being pushed back from 2017.