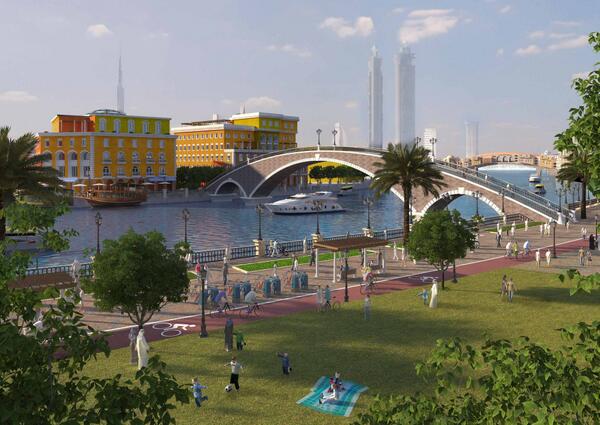 The three kilometre long project, which has a completion date of 2017, will run from Business Bay into the Arabian Gulf, crossing past Safa Park and Jumeirah.

With a width ranging from 80 metres to 120 metres, the scheme will also include a new shopping centre, four hotels and 450 restaurants as well as luxury housing and cycling paths. Dubai Media Office did not say how the project would be financed. 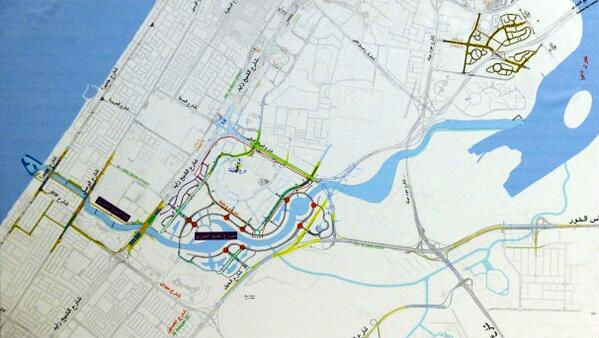 “The project will contribute to automatically renewing water in Business Bay and Dubai Creek without the need for any hydraulic pumps.”

The scheme is expected to provide new areas measuring 80,000 square metres for public places and facilities, as well as private marinas for boats and a new trade centre at the entrance of the canal. 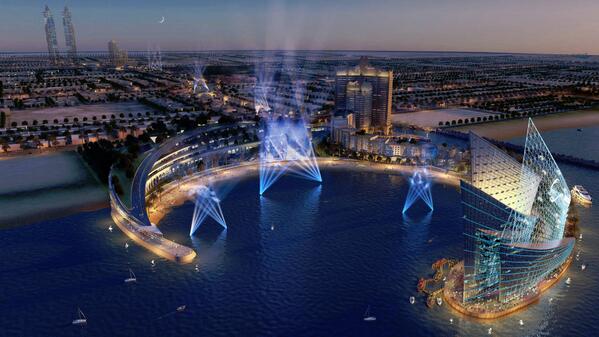 “The channel will be a tourist attraction for around 20 million visitors with walkways and bicycle lanes.

“The channel will also have a shopping mall, hotels and 450 restaurants.

“We are continuously committed to bring our country more projects with a fresh perspective.”