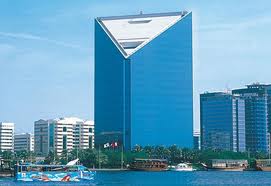 The Annual Report 2012 released by Dubai Chamber today indicates that the total value of its members’ trade was nine per cent higher than the same period in 2011, when exports and re-exports valued Dhs 246 billion.

Monthly exports and re-exports were greatest in May, with a monthly tally of Dhs 28 billion, while the monthly figure of around Dhs 20 billion in February was the lowest during the 12-month period.

”Our annual figures show that 2012 was a very successful year as our members achieved unprecedented monthly export figures. Trade, along with tourism, logistics and financial services, continue to play vital roles as key drivers of the emirate’s economic growth,” he said.