Dubai is testing out ways to detect and track drones after a series of high-profile incursions upset flights at one of the world’s busiest airports, the airport operator’s top official said on Thursday.

The increasing use of drones for commercial and leisure purposes globally has led to a rise in the number of near-misses with aircraft and infringements into no-fly zones, spurring calls for their use to be better regulated.

Operations at Dubai’s main airport, the world’s busiest for international passengers, were halted for an hour on October 29, delaying 40 flights. It was the third time they had been temporarily stopped in four months because of drones.

“We have got to find a way of controlling it immediately,” Dubai Airports chief executive Paul Griffiths told Reuters. “We just cannot have any more closures caused by infringements of drones in controlled airspace.”

Dubai Airports, which also oversees Dubai’s Al Maktoum International Airport, is conducting trials to create a tracking system to detect the real-time location of any nearby drone and the radio frequency on which it is being operated.

Countries around the world are grappling with how to control the booming drone industry. In the United States, rules for commercial drone usage were published on August 29. Hobbyists must register crafts with the Federal Aviation Administration since December 2015.

In September, aviation associations representing airlines, pilots and airports across Europe called for mandatory registration and training of drone users following a number of near-misses.

Dubai airport authorities have not said why operators fly drones at the airport but suggest they are mostly leisure users unaware of the law or of how close they are to flying aircraft.

Among the laws governing drone use in the UAE is a ban on flying vehicles in a “prohibited area”, which includes the country’s civil airports and military installations.

Griffiths did not know if anyone has been charged over the three recent incidents, but he wanted perpetrators jailed.

“If people are caught infringing the airspace and threatening the safety of civil aviation, then clearly the penalties have to reflect that,” he said.

Emirates, the largest airline at Dubai International, said on November 1 that unauthorised drone activity at the airport caused stoppages costing it “millions of dirhams on each occasion” and urged authorities to “take strong measures” against it.

“If people start to think you can’t fly into Dubai because you may get diverted because they can’t control the drone activity in the area, then that has a very serious reputational impact,”

Drone owners in Qatar warned over illegal use
Read More 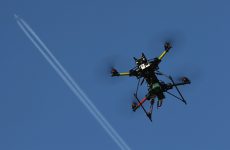 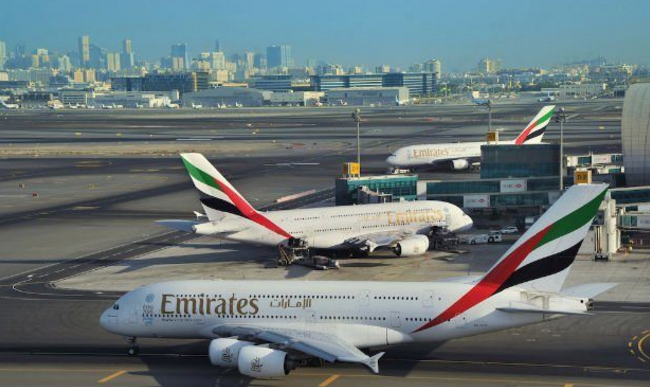