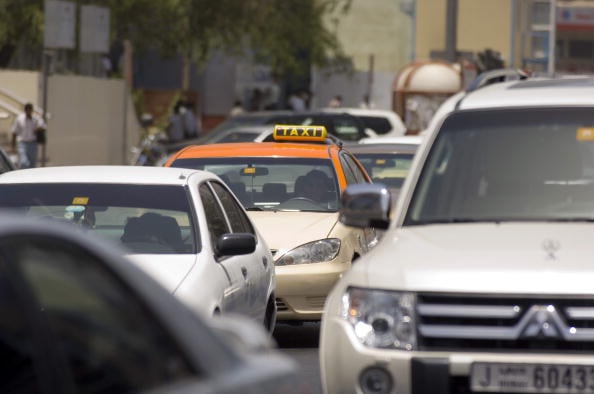 Taxis in Dubai will start charging passengers Salik (toll) from mid-January, the city’s Roads and Transport Authority (RTA) has announced.

The move is expected to ease the traffic on the congested roads and encourage people to use the Metro, RTA officials said. Taxis were first made exempt from paying the Dhs4 toll in December 2008.

“The decision will be applied gradually as the RTA’s staff concerned will be upgrading meters in a specific number of taxis on a daily basis starting from the middle of next month,” said Eisa Abdul-Rahman Al Dosari, RTA CEO.

“This procedure will clearly contribute to easing traffic flow by rerouting the vehicular movement on a number of roads and streets in the emirate. Most notably, it is set to ease pressure on Sheikh Zayed Road, and encourage commuters to use Dubai Metro,” he added.

The Salik toll charges will be automatically added to the overall cost of the ride, without any intervention from the taxi driver, making the “procedures highly transparent and hassle-free.”

“The passage of taxicabs under Salik toll gates will be optional for taxi passengers – the cabdriver will offer the passenger the option of passing under Salik gates or using alternative roads,” he added.