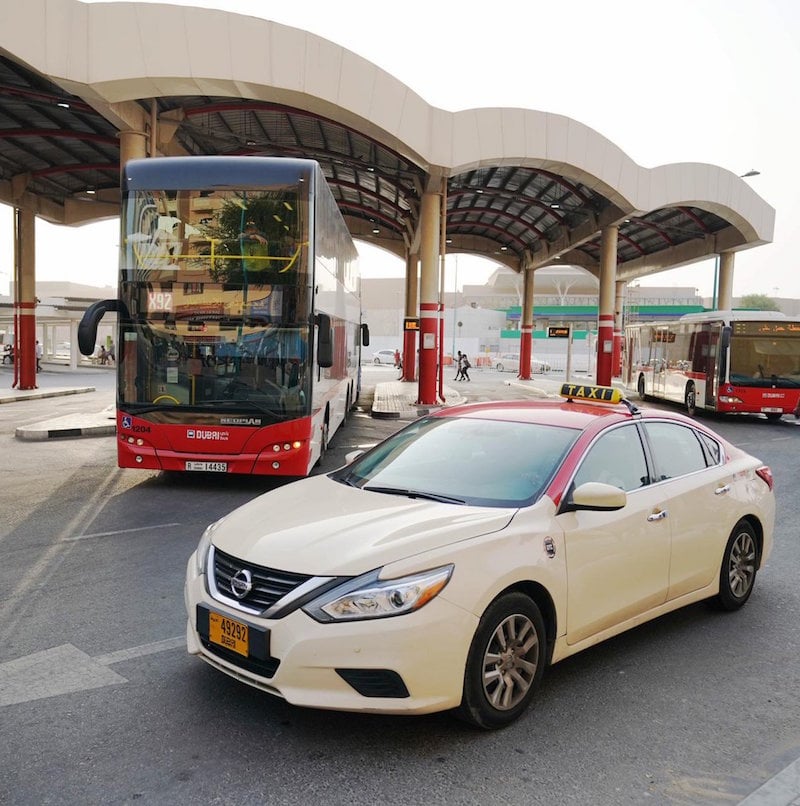 Dubai Taxi Corporation (DTC), a subsidiary of Dubai’s Roads and Transport Authority (RTA), has lifted more than one billion riders since the beginning of its operations in 1995, official news agency WAM reported.

The DTC smart app, entailing regular taxis, limo service, electric limo and Amira limo, has abated the average time of directing taxis to clients to 6.5 minutes. DTC has also embarked on a project to automate taxi services at Terminal 3 of the Dubai International Airport to grow the number of taxis in operation and streamline taxi services as well as reduce its waiting time from 11 to 5 minutes, the statement said.

Toyota hybrid vehicles have also been added to Dubai Taxi’s fleet, to reduce fuel consumption and carbon emission by 47 per cent, in line with RTA’s commitment to the Green Mobility Strategy of scaling the ratio of electric and hybrid new vehicles bought or hired by government bodies to 10 per cent in 2020, the statement added.

This move fosters the emirate’s aim to slash carbon emissions by 16 per cent in 2021, and RTA’s intent to convert 50 per cent of Dubai Taxi fleet into hybrid vehicles by 2021.

RTA has delayed the migration of its service from the booking and taxi dispatch centre to Hala e-hailing system – a joint venture between RTA and ride-hailing app Careem – to January 15, 2020 instead of the initially proposed date of December 7.