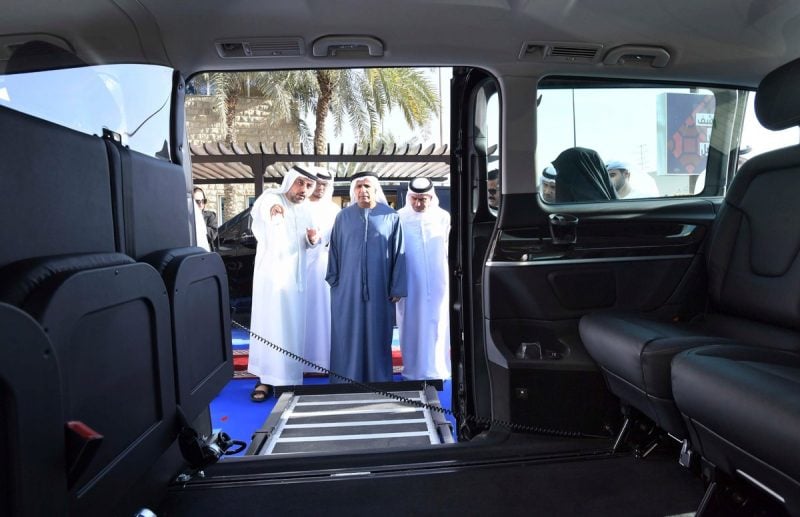 The ‘deluxe vehicle’ will be fitted with display monitors, and will offer video communication with the chauffeur, internet services, a fridge, internal speakers, massage seats, and a USB port for charging mobile phones.

The new service was reviewed by RTA director general and chairman Mattar Al Tayer, who inaugurated the new control centre of Dubai Taxi on Saturday. 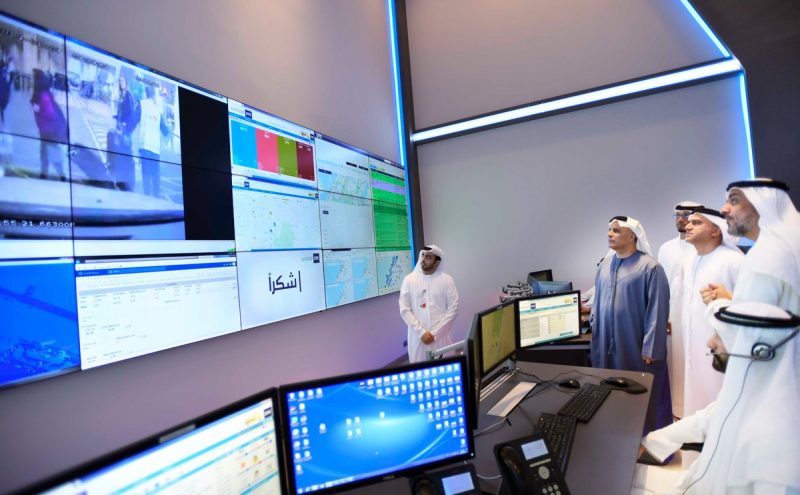 The control centre can manage the operation of 5,200 taxis, and 373 school buses serving 17 schools, with a capacity for 11 staff per shift.

It will monitor the negative practices of offensive drivers, attendance and dispersal of students and bus conductors, track bus movement, and control the fleet.

It will also manage the operation of 505 limousines, ‘Mashaweer’ and ‘In Safe Hands’ services as well as the smart towing service.

The centre will also oversee the electronic surveillance of taxi movement and verify compliance with work controls, a statement said.

Taxi drivers will be directed to areas experiencing high demand, with the centre also measuring the daily efficiency of vehicles movement.

It will also monitor the integration with the Enterprise Command and Control Centre (EC3) systems of the RTA.

HE Mattar Al Tayer, Director-General and Chairman of the Board of Executive Directors of RTA inaugurated the new control centre of Dubai Taxi, and reviewed the new DTC corporate and logo scheme which will take effect in March 2019. Watch the highlights in this video.@DTCUAE pic.twitter.com/EYfYKVjMOX

During his visit, Al Tayer also reviewed the new corporate identity and logo scheme of the DTC that will be officially be launched this March. It maintains the brand name and integrates it in the revamped design of the DTC logo.

He also reviewed DTC’s Smart Transformation Plan (2018-2020) which is aimed at utilising artificial intelligence (AI) in taxi services and is based on three pillars – clients, drivers and employees. 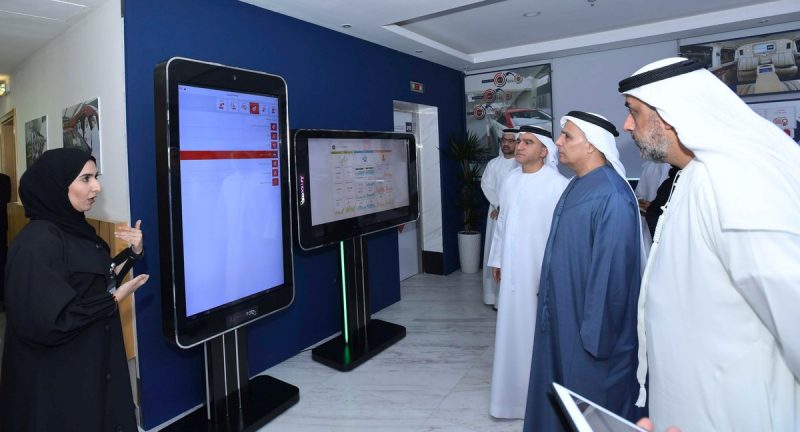 As for clients, DTC has completed automating 20 out of 36 projects designed to improve the services to customers. Schools buses have been fitted with devices for tracking and monitoring them for added security and safety. They have also been equipped with GPS systems, radio waves to scan identity, an app, booking and students smart tracking systems. DTC has also upgraded its website to cover introductory information about services on offer and the booking of services online.

In terms of drivers, DTC has automated 38 out of 61 services. It had launched the drivers’ stress measurement system operated via cameras fixed in the taxi’s interior to focus on the driver’s face only to monitor his motion and condition to detect any signs of fatigue or emergency conditions. The system sends automated alerts to the driver and cautionary signals to the control centre, the statement said.

For employees, DTC has finished 20 automated projects out of 58 projects. That includes the taxi smart technical testing system, which has reduced the time taken in testing taxis from 40 minutes to four minutes. The system has also cut short the number of required testing supervisors from five to one.

Under the plan, AI will also be used in airport taxis, for digital ads, smart booking using hologram technology, and the use of smart chat for both employees and drivers.

The services are aimed at catering to tourists as well as residents, according to the RTA.