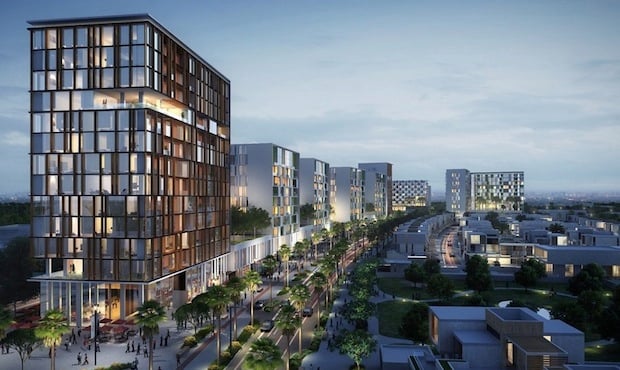 Dubai South has revealed that apartment prices at its new residential project, The Pulse, will begin from Dhs280,000.

The project was unveiled by the developer during Cityscape this year.

Dubai South will begin the sale of units at The Pulse in the end of September, “following tremendous response and keen investor interest,” it said in a statement. 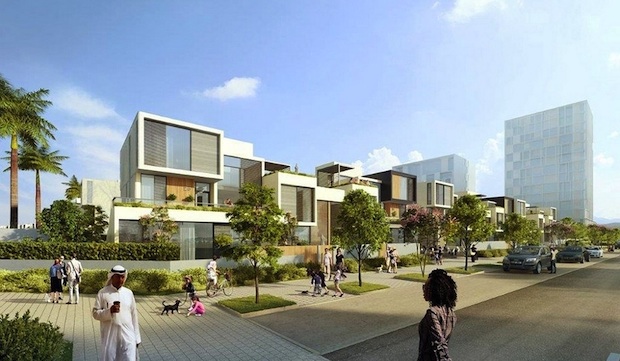 The units will be ready for occupancy in 2019.

Situated in the Dubai South Residential District, The Pulse is a mixed-use project centred around a 70-metre wide, six-lane boulevard.

Along with residential units, the community will also feature retail, hospitality and leisure elements.

Residents of The Pulse will have easy access to a retail centre, a sports centre and a community centre, a school, gas station, hospital, mosque, nursery, mall and hotels, the statement said.

Khalifa Al Zaffin, executive chairman of Dubai Aviation City Corporation and Dubai South, said: “We are one step closer to accomplishing our goals by offering buyers the once-in-a-lifetime opportunity of purchasing their dream home in Dubai South at very competitive prices.”

The project will feature more than 15,000 residences across six districts anchored by an 18-hole championship golf course and clubhouse, community parks, retail precincts and three and four star hotels.