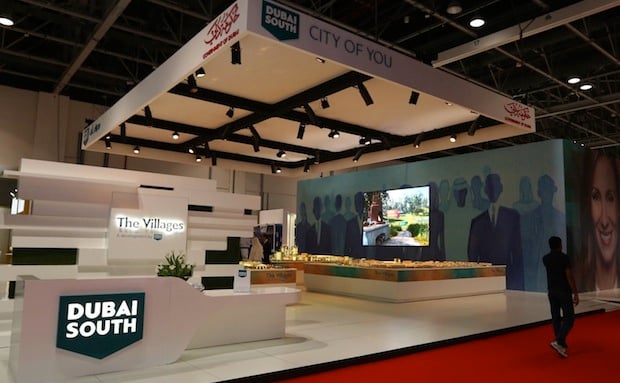 Dubai developers Deyaar and Dubai South have signed a memorandum of understanding (MoU) to develop a new multi-purpose project in the emirate.

Saeed Al Qatami, CEO of Deyaar, said the development will help the developer meet increasing demand for residential and commercial units as well as hospitality facilities.

Projected to have a population of approximately one million people when ready, the development is also expected to create 500,000 jobs.

Launched as a Dubai government project in 2006, Dubai South falls under the Dubai Aviation City Corporation.

The development has seen the launch of several new projects in the last year, including a huge golf course community called Emaar South.

To be developed by Emaar and Dubai South, the project will feature more than 15,000 residences across six districts anchored by an 18-hole championship golf course and clubhouse, community parks, retail precincts and three and four star hotels.

In September, Dubai South also announced that it had begun selling units within its new residential project, The Pulse.

Situated in the Dubai South Residential District, The Pulse is a mixed-use project centred around a 70-metre wide, six-lane boulevard.

Along with residential units, the community will also feature retail, hospitality and leisure elements.