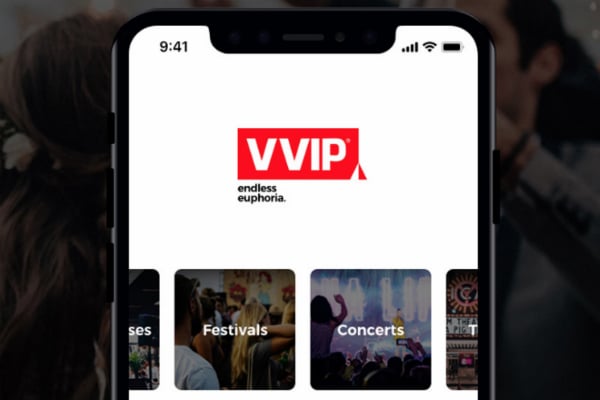 The company, which focuses on live experiences and events, said it would use the funds to expand and introduce blockchain capabilities into its platform.

The VVIP network has yet to officially launch but has 2 million members in the Middle East, according to the announcement.

“The events industry is a massive, thriving market globally, and Dubai is positioning itself as one of the most well-respected places in the world for entertainment,” said founder and CEO Saber Ghaith.

“We are looking forward to deploying the blockchain capabilities into our platform to further drive the adoption of this powerful technology and make VVIP become the ultimate social network for the events enthusiasts around the globe.”