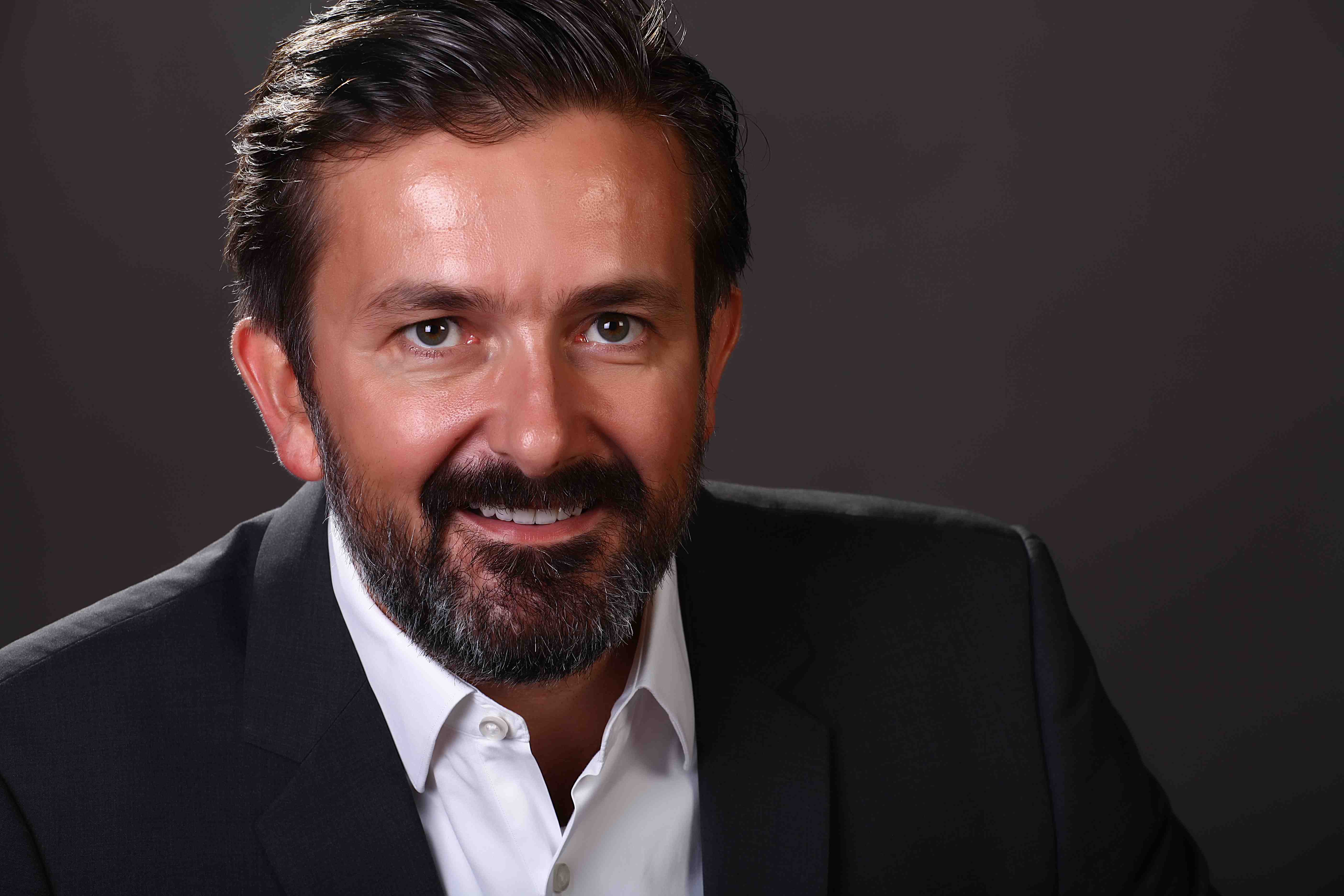 Recent research shows a strong correlation between creativity and people who are exposed extensively to foreign cultures – as you are if you work in Dubai. Four scientists from three continents, Angela Ka-yee Leung, William W. Maddux, Adam D. Galinsky and Chi-yue Chiu, were the first to prove this clear link through psychological experiments.

Dubai is probably the most multicultural work environment that has ever existed in the history of planet Earth. Nationals account for no more than five per cent of the residents, while the remaining are made up of expats from more or less every nation in the world.

On an average day, Dubai’s population of 2.1 million receives more than one million visitors travelling from neighbouring emirates and the furthest corners of the world. The annual number of foreigners travelling to Dubai adds up to 10 million and the ambition is to raise this to 20 million by 2020.

Furthermore, other contenders to the world record in cultural diversity, such as London and New York, have their own distinctive ‘ways’ that new arrivals are expected to adopt. Their business practices and etiquettes have evolved over centuries.

Dubai’s rapid rise has not allowed a similar consensus to emerge for the day-to-day details of how professionals should act and yet the emirate is quickly moving forward towards one bold and widely shared vision.

You should, however, not just celebrate this positive message as a passive receiver but make sure that you understand the conscious effort required to become more creative – and for that matter be effective in general. There are four circumstances in particular that might make you miss out on the potential even though you live in Dubai.

First, the previously mentioned quartet of scientists concluded that the effect is more prominent among individuals who open themselves up and adapt to foreign cultures. Dubai can allow you to hide yourself away with your fellow countrymen and women, which you easily can do in the many thriving expat communities, or you might be tempted to do so as an Emirati when finding all the temporary immigrants a bit alien.

Second, we human beings have a tendency to overestimate similarities, while underestimating differences with a person from another cultural background. Mitch Hammer, who is emeritus professor at the American University of Washington D.C., has pioneered studies of how professionals understand and adapt to the differences and communalities with colleagues and counterparts from other cultures.

One of the conclusions is that you invite disappointment down the line when too quickly you conclude that you and somebody else understand each other.

One of the conclusions is that you invite disappointment down the line when too quickly you conclude that you and somebody else understand each other.

Third, teamwork can have very difficult conditions when very different people are mixed together, whether or not they are individually more creative. Various experiments show that a team made up of people with backgrounds slightly more diverse than another is more creative when tasked with coming up with new solutions but less effective when being asked to execute them.

An academic research facility cannot, however, mirror the continuous interaction in an organisation between people who perceive authority, individualism and uncertainty in diverse ways and speak the English or Arabic languages at rather varying levels of sophistication. It is difficult to imagine how dysfunctional this can be before you have observed such scenery first-hand.

Finally, in many professional roles, especially that of a leader, you are expected to listen to a range of viewpoints and make your own mind up about what to say and do.

Harvard professor Robert Kegan has studied adult development in a wider sense. He categorises a person as ‘self-authored’ when he or she can take precise multiple perspectives on the same issue and yet maintain his or her an own view. His empirical studies show that 57 per cent of adults have not fully achieved this order of ‘meaning-making’, while the share is lower but still significant for people in managerial roles.

Kegan’s theory is not based on age but how you develop your ability to make sense of everything. Many people are living happy lives without ever becoming self-authored, and this was probably even more the case before the world got as connected and business as fast-moving as today.

The opportunities in Dubai come with their own challenges and not only in terms of understanding others and making them understand you but also developing yourself. Personally, I have had a great learning experience working and living here for almost ten years.

If there is one privilege associated with Dubai that I appreciate above any other, it is that my two beloved children grow up as world citizens in this amazing place with friends from all over the globe.

Nicolai Tillisch is the author of Effective Business in The Gulf: Mastering Leadership Skills for Greater Success and the founder of Dual Impact, the Dubai-based consulting and coaching company (www.dual-impact.com).