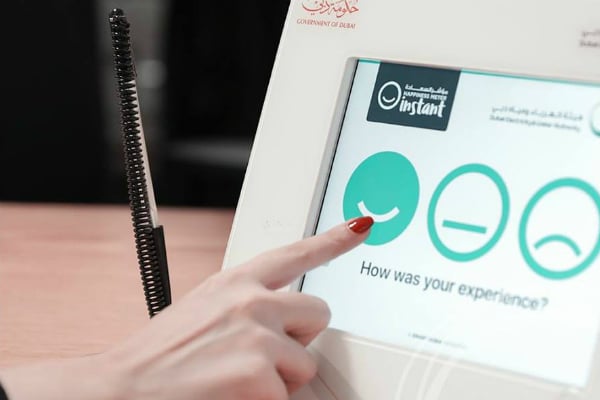 The initiative, announced by Dubai Media Office on Twitter, will see participation from 40 government entities between October 21 and 25.

#Dubai Government service centers to go “online-only” between October 21-25 to boost the use of government apps and e-services. 40 public entities are set to participate in this initiative led by the Department of Finance. pic.twitter.com/SxLa2ww2te

It is intended to encourage the use of government websites and apps.

Most government entities now allow transactions to be conducted online, including utility activation and the registration of no-objection certificates for driving licences,

UAE Vice President and Prime Minister and Dubai Ruler Sheikh Mohammed bin Rashid Al Maktoum said in May 2015 that 96 per cent of citizen services in the government’s 337 most important departments had gone mobile.

A new target for 2018 aims to see 80 per cent of government services accessed via mobile devices.

“This goal puts pressure on the government to promote the shift of its services to mobile while ensuring optimum user-friendliness,” consultancy McKinsey and Company said in a 2016 case study.