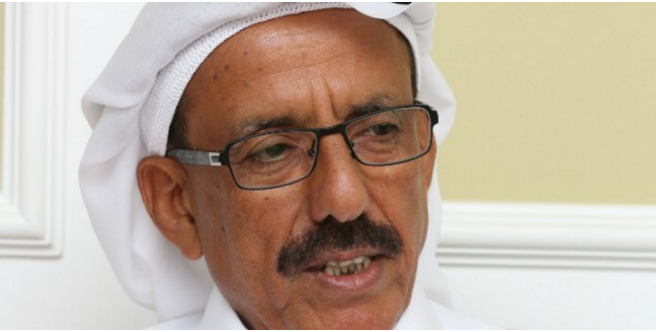 The value of the company’s investments and expansion initiatives in Dubai currently stands at Dhs 12.5bn, the unlisted company revealed in a statement.

Revenues rose 16 per cent year-on-year during the first nine months of 2015, the statement added. No further financial details were disclosed.

Al Habtoor, said: “Our business model has evolved over the past couple of years. We are a different animal to what we were previously. Our automotive division is expanding rapidly. It recently entered the Saudi Arabian market for the first time with Fuso Trucks. This was a major win for us. In the hospitality sector we have a spectacular portfolio of five-star hotels in Dubai and we are growing internationally.

“We are looking forward to 2016. We have ambitious plans for the future, however, it is not time to be complacent. We are an active player across many sectors and play a key role in the UAE economy. Therefore we need to ensure we have the right teams in place to reach our full potential.”

Within the diversified conglomerate, the group’s hotels division saw the strongest growth with revenue expanding 23 per cent in the first nine months of 2015.

Al Habtoor said: “The Residence Collection at Al Habtoor City is ahead of schedule. By the end of 2015 construction will be 50 per cent complete. In addition, we are also developing The Al Habtoor Polo Resort & Club in Dubailand. The centerpiece of the equestrian development is a St. Regis Hotel. The St. Regis name has long been associated with polo, but this marks its first polo resort.”

The Al Habtoor Polo Resort & Club, due to open at the end of 2016, will provide traditional horse-riding, show jumping, dressage and polo. The resort will be surrounded by 156 luxury villas, 24 of which will be St. Regis-branded.

Internationally, the group has two properties in Lebanon and two in Budapest. Last year it also entered the United States market buying The President Abraham Lincoln Springfield, a DoubleTree by Hilton Hotel. All the international properties posted double-digit revenue growth in the first nine months of 2015, the company said.

Al Habtoor confirmed he had allocated an additional Dhs 2bn for international hospitality acquisitions in 2016.

“I am always considering international growth and looking for sound investments abroad. My focus is on Europe and the United States.”

The conglomerate’s motors division also posted year-on-year revenue growth of 17 per cent between January-September 2015. The auto unit sold 50,693 Mitsubishi vehicles during the period.

“We hold the number one spot in terms of worldwide sales across several of our car brands including Mitsubishi, Bentley, Bugatti and McLaren. Sales of overall Mitsubishi vehicles in the UAE accounts for 60 per cent of GCC sales, and the Mitsubishi Pajero remains the UAE’s top-selling car,” said Al Habtoor.