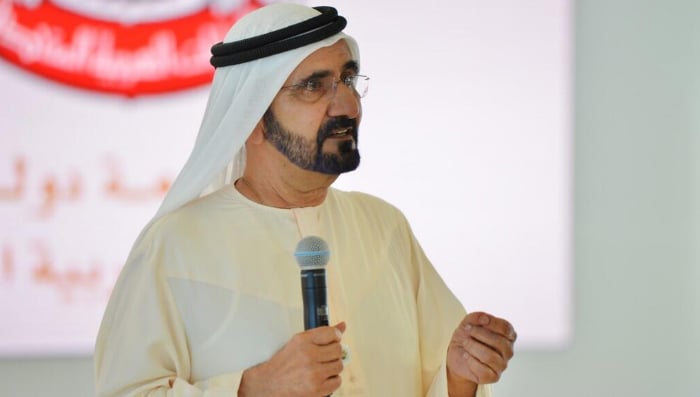 Emiratisation in the UAE’s private sector is set to increase 10-fold over the next seven years, according to the UAE National Agenda, launched on Tuesday by Sheikh Mohammed Bin Rashid Al Maktoum, Vice-President and Prime Minister of the UAE and Ruler of Dubai.

The agenda, which outlines the country’s objectives over the next seven years, also includes increasing the GDP per capita by 65 per cent within that timeframe.

Other goals outlined in the agenda include: moving education towards smart learning; doubling government investments in kindergartens; fulfilling housing applications within two years from the application date; achieving youth housing world record; having the best infrastructure for land, air and sea transport; and being the best in terms of ease of doing business worldwide.

It also aims for the UAE to become the first worldwide in offering smart services through mobile phones, wrote Sheikh Mohammed.

“Our vision and ambitions haven’t been satisfied yet despite our many achievements in the past years,” he tweeted.

“Seven years of hard work, rapid development and enormous projects with great challenges are ahead of us to realise our targets.

“I am optimistic of realising our national agenda during the next seven years, and the entire UAE will work as one team to achieve our resolutions,” he added.