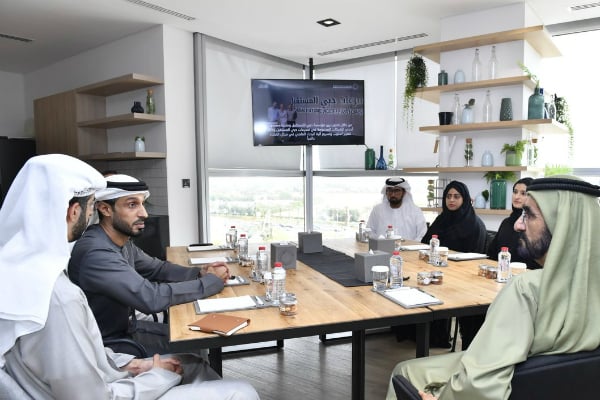 The Mohammed bin Rashid Centre for Future Research aims to boost the UAE’s standing in scientific research by attracting scientists from around the world and encouraging them to participate in 50 areas of development.

All of its research and findings will be made available to academic and research communities.

The first initiatives undertaken by the centre will provide support to 3,000 scientists for research on space science and technology.

Scientists in the UAE and internationally are encouraged to apply with their research projects through the http://www.mbrspacechallenge.ae website.

“Our future plans require a solid foundation of scientific research, which comply with our aspirations. Our goal is to create the means of communication between our young scientists and scientists from around the world, to exchange knowledge, transfer experiences and build our national research capacities,” Sheikh Mohammed said.

The centre comes in support of the UAE’s wider 2071 goals, launched in March, that focus on education, economy, government development and community cohesion.

The country has also announced plans to establish a settlement on Mars in 100 years and plans to build a Dhs500m ($136.1m) simulation city with laboratories at Dubai’s Mushrif Park in preparation.