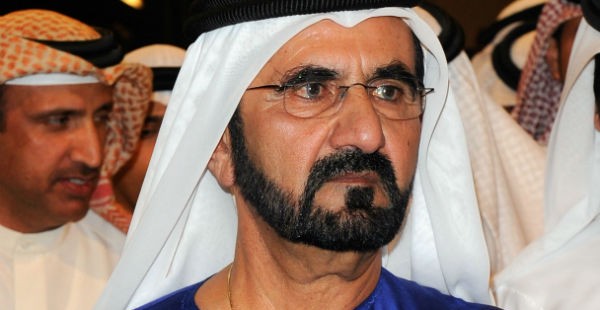 The project, which will face the Burj Al Arab area in Jumeirah, will include a luxury five-star hotel, a villa complex, restaurants and a commercial centre with retail stores and an open walking area.

The hotel will have 420 rooms with sea views and will feature several international restaurants and luxury amenities.

“The process of development never stops and has no limits,” said Sheikh Mohammed.

The project is expected to be completed before the end of 2015.

Sheikh Mohammed has also approved plans for another major project in the city, the Creek Panorama project.

As part of the project, Dubai will build the first pedestrian bridge across the Dubai creek from Bur Dubai to Shindagha.

The 120-metre long, 17-metre high bridge, will include footpaths and cycle tracks and is expected to increase commercial opportunities.