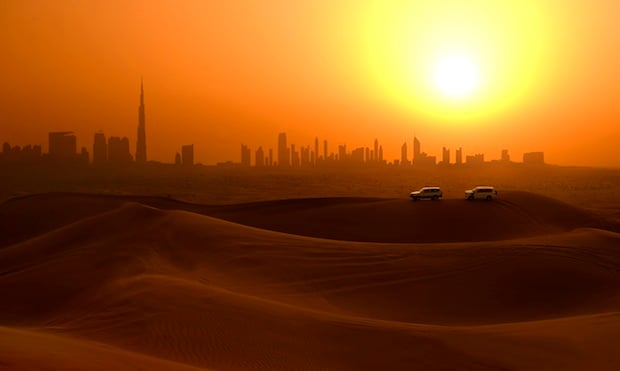 The 2017 ranking, which considers 39 factors affecting quality of life, placed Dubai in 74th place from 75th last year, followed closely by Abu Dhabi, which rose three ranks to 79th thanks to improvements in infrastructure.

The two cities were followed by Port Louis, Mauritius, in 84th and Durban and Cape Town, South Africa in 87th and 94th in the wider Middle East and Africa.

The success of foreign assignments is influenced by issues such as ease of travel and communication, sanitation standards, personal safety, and access to public services. Multinational companies need accurate and timely information to help calculate fair and consistent expatriate compensation – a real challenge in locations with a compromised quality of living,” said Ilya Bonic, president of Mercer’s career business

The lowest ranking city on the overall ranking was Baghdad in 231st , followed by Bangui, Sanaa, Port Au Prince, and Khartoum while the highest was Vienna, followed by Zurich, Auckland, Munich and Vancouver

In a separate infrastructure ranking Dubai stood in 51st followed by Abu Dhabi in 67th, Doha in 96th, Muscat in 97th, Kuwait City in 118th, Riyadh in 121st and Manama in 128th