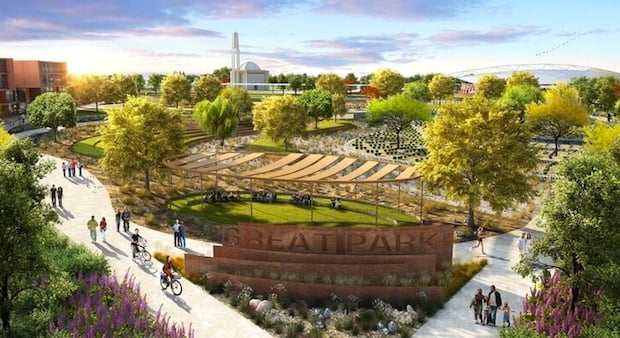 Dubai has announced plans to develop the emirate’s largest public park in Dubailand.

Set to be developed by Dubai Holding and Dubai Municipality, the park will stretch across 1.43 million sqm.

It will feature 30km of pedestrian pathways, a 20km jogging track, over 14km cycle tracks and over 7km nature trails. 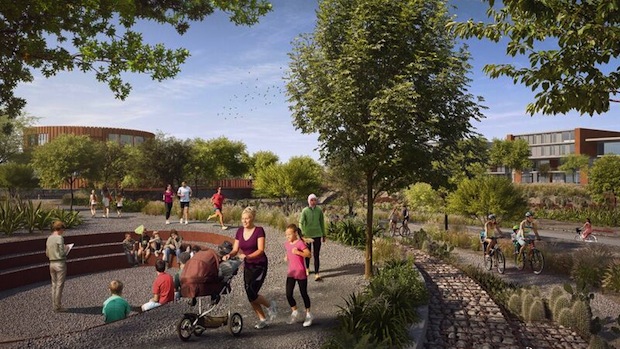 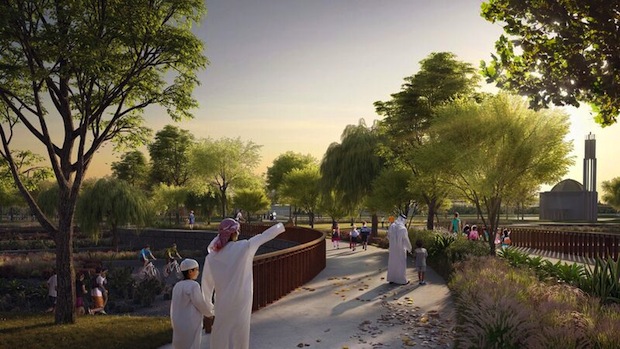 It will also include 55 playgrounds for children, 45 sports grounds, five major events spaces and retail space for shops, restaurants and coffee shops, a statement said. 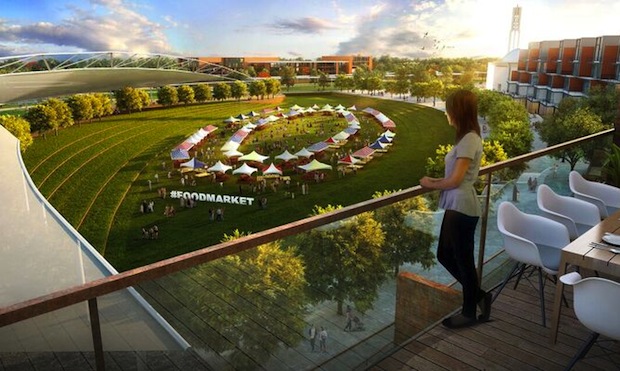 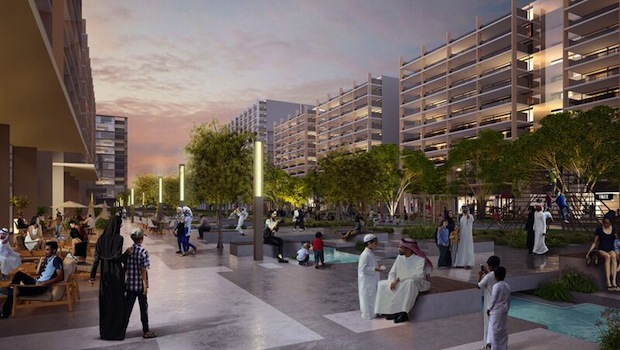 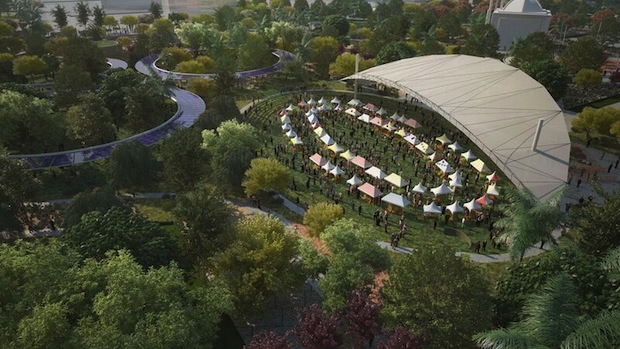 It will also have sustainable on-site power generation, waste recycling and natural shading. The park will help “preserve the environment” through reducing water consumption by five litres per sqm and will be home to up to 15,000 trees of native and adopted species. 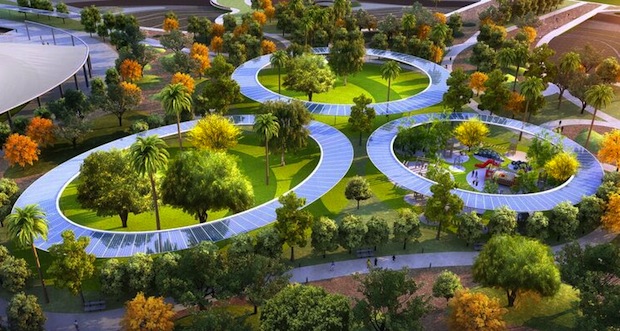 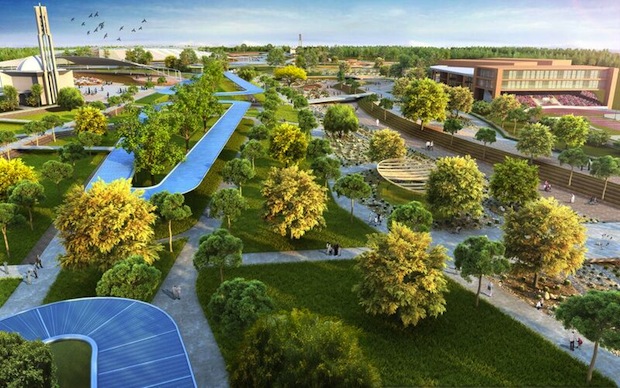 The park will also have smart cards for ticketing, purchasing and Wi-fi connectivity throughout, the statement said.

Construction on the first phase of the park, covering 318,000 sqm, is scheduled to commence later this year, and will offer a 4km jogging track, 7km of pedestrian pathways and a 2km cycling track.

The public garden will also include 10 sports grounds and one major events space.

The park is hoped to encourage people to lead a healthy and active lifestyle, while the large amount of natural landscape is expected to improve the air quality of surrounding area, facilitate the preservation of existing biodiversity and improve the urban ecology.

Overall, Dubai Municipality seeks to achieve a density for the city as a whole of 12.5 sqm per person. When completed, the park will increase public space in Dubai by 17 per cent. 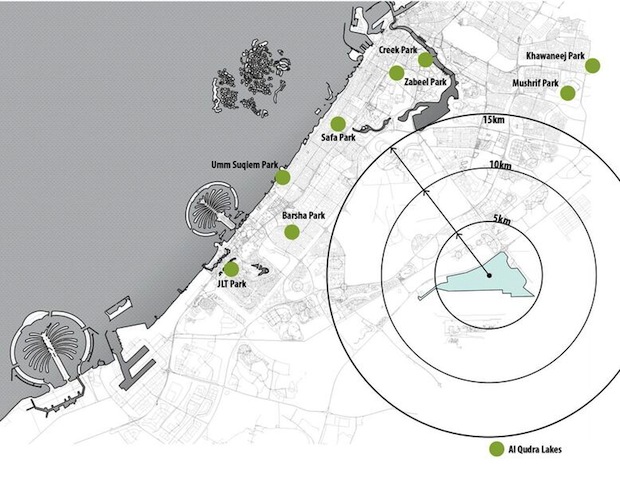 Hussain Lootah, the director general of Dubai Municipality, said: “This park is in line with the directives of Sheikh Mohammed bin Rashid Al Maktoum, Vice President and Prime Minister of the UAE and Ruler of Dubai, to expand the emirate’s green spaces. The project will establish the longest public park in Dubai, and will meet the highest levels of sustainability while raising environmental awareness among its visitors.”

As part of the MoU signed between the two entities, Dubai Municipality will provide technical support to establish the project and implement infrastructure work relating to irrigation connections and planting green areas. Dubai Holding will develop and operate the park and other facilities such as the playground and F&B area, as well as provide administrative support associated with the park’s operations.

Ahmad Bin Byat, vice chairman and managing director, Dubai Holding, added: “In addition to enhancing the natural landscape and attracting tourists, every major city, including New York, London and Singapore, has an iconic park that reflects its cultural and social identity. The provision of green, open spaces play a pivotal role in elevating the quality of life among residents, creating a desire to explore new pursuits and enjoy favourite pastimes.”

Looking ahead, Lootah highlighted that Dubai Municipality plans to establish additional public parks throughout the emirate in the future.