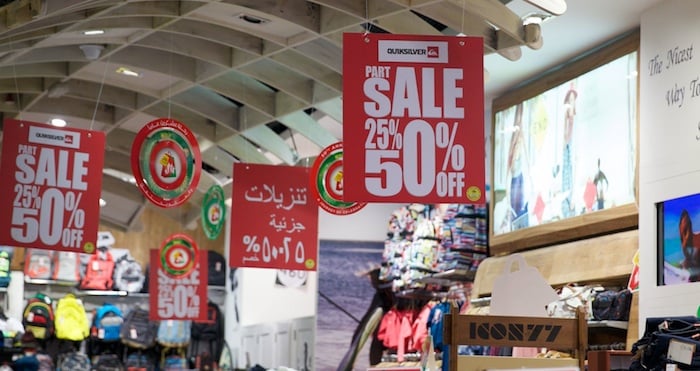 The annual Dubai Shopping Festival (DSF) will be held from December 26, 2018 until January 26, 2019, it was announced on Thursday.

The event, now in its 24th edition, is organised by the Dubai Festivals and Retail Establishment (DFRE), an agency of the Department of Tourism and Commerce Marketing (Dubai Tourism).

This year’s edition will begin with a ‘Five Week Sale’ featuring over 700 brands participating across 3,200 outlets.

The ’12-hour Sale’ will also be held across Majid Al Futtaim malls on December 26, giving shoppers 25-90 per cent discounts and exclusive offers.

Similar to the last edition, DSF will also hold ‘Weekend Deals’ throughout the festival, with the location and details revealed 24 hours earlier.

Another repeat event is ‘Market Outside The Box’ at Burj Park, which saw over 80 local and international brands take part last year. 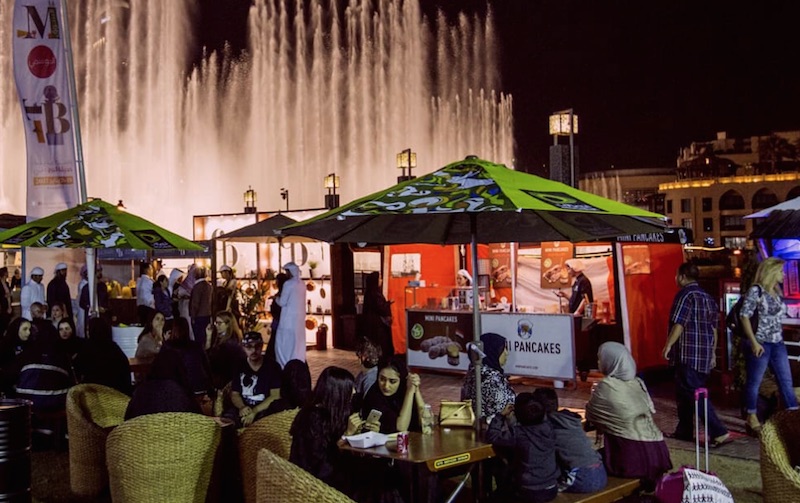 The yearly DSF staple of fireworks displays at Global Village, The Beach at JBR and Dubai Creek will continue, along with a “dazzling show” on New Year’s Eve as part of DSF’s annual year-end celebration. 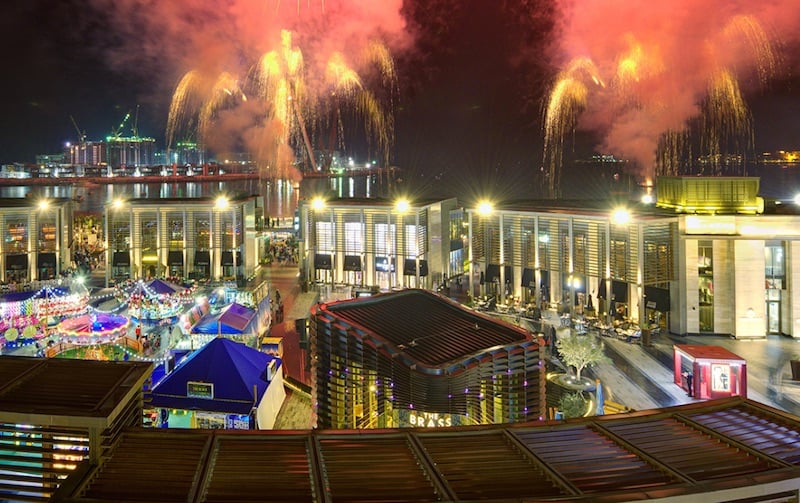 In terms of raffles, the festival will offer the chance to win an Infiniti QX50, seven Nissan cars and cash prizes – including a mega-prize of Dhs500,000 sponsored by Infiniti.

Gold prizes will also be on offer.

Ahmed Al Khaja, CEO of DFRE said: “With DSF being a key pillar of Dubai’s retail sector, we are keen in keeping up the momentum, provided by the previous edition, to help boost business in Dubai during this period.”