The Dubai Financial Services Authority (DFSA) said on Tuesday it had fined two entities of private equity firm Abraaj $315m, the largest financial penalties it had ever imposed.

In the first major fines on Abraaj, which collapsed last year, DFSA imposed a penalty of around $300m on Abraaj Investment Management Ltd (AIML) and $15.3m on Abraaj Capital Ltd, the regulator said in a statement.

The fines were imposed for “serious wrongdoing by two Abraaj group companies included carrying out unauthorised activities in the DIFC and misusing investors’ monies,” the regulator said.

Abraaj, which filed for provisional liquidation in June 2018 in the Cayman Islands, was the largest buyout fund in the Middle East and North Africa until a row with investors over the use of money in a $1bn healthcare fund.

“The size of these fines reflects the seriousness with which the DFSA views AIML’s and ACLD’s (Abraaj Capital Ltd’s) contraventions,” DFSA chief executive Bryan Stirewalt said.

“We will pursue the persons or entities who perpetrated this activity, including those who allowed this to happen through major corporate governance breaches, to the full extent of our powers,” Stirewalt said in a statement.

Liquidators of Abraaj did not immediately respond to a request for comment.

U.S. prosecutors have charged several senior executives of Abraaj, including its founder Arif Naqvi, with criminal charges, accusing them of taking part in a massive international scheme to defraud investors.

Naqvi, who is in London and on bail, will face a court hearing for an extradition to the United States next year. Naqvi has denied any wrongdoing through a public relations firm that represents him.

The Dubai regulator said AIML, which is now under provisional liquidation in the Cayman Islands, carried out unauthorised financial services including fund management, within and from the Dubai International Financial Centre.

It “actively misled and deceived investors” in Abraaj funds over an extended period and misused investors’ monies in various funds, DFSA said. 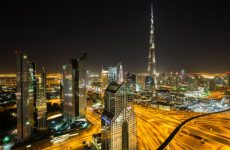 Dubai regulator in contact with US authorities about Abraaj case 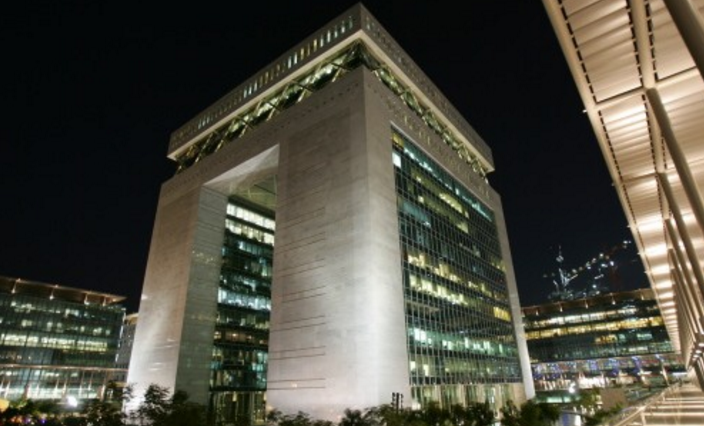 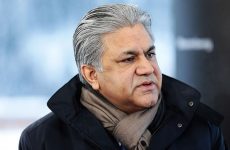 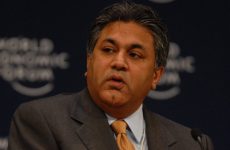