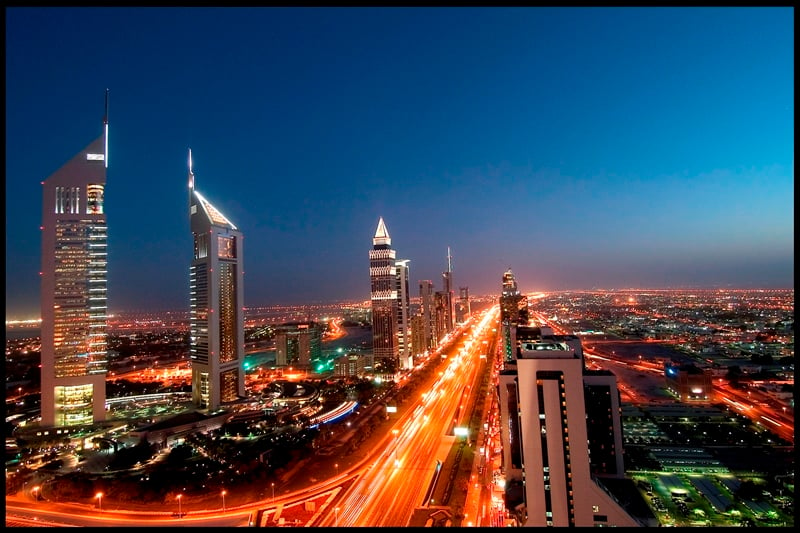 Dubai welcomed more than 5.58 million visitors during the first half of this year, representing a 11.1 per cent year-on-year increase, according to the latest figures from Dubai’s department of tourism and commerce marketing (DTCM).

The rise in visitor numbers had an impact across the tourism industry, in terms of hotel guest numbers, revenues, room occupancy rates and average length of stay.

Guest numbers across all the hotel establishments touched 5.58 million, compared to 5.02 million during the same period last year.

In terms of source markets, Saudi Arabia registered the highest growth with visitor numbers from the Kingdom increasing by 31.6 per cent. Visitors from Australia grew by 24.3 per cent owing to the increased number of flights from the Emirates-Qantas partnership. Guest numbers from India and China also rose 15.8 per cent, said DTCM.

The average length of stay across hotels and hotel apartments, a key driver of tourism, was 3.89 days, up from an average of 3.82 days in H1 2012. January and March were the busiest months in terms of hotel occupancy.

Overall hotel revenues during the period touched Dhs 11.62 billion, up 18.6 per cent, while guest nights also rose 13.6 per cent.

“Our strategy is to position Dubai as a foremost destination for both leisure and business travellers by continuously evolving our broad and diverse tourism offering, and attracting visitors from a range of source markets, including targeting a new generation of first-time travellers from emerging markets,” said Helal Saeed Almarri, director-general of DTCM.