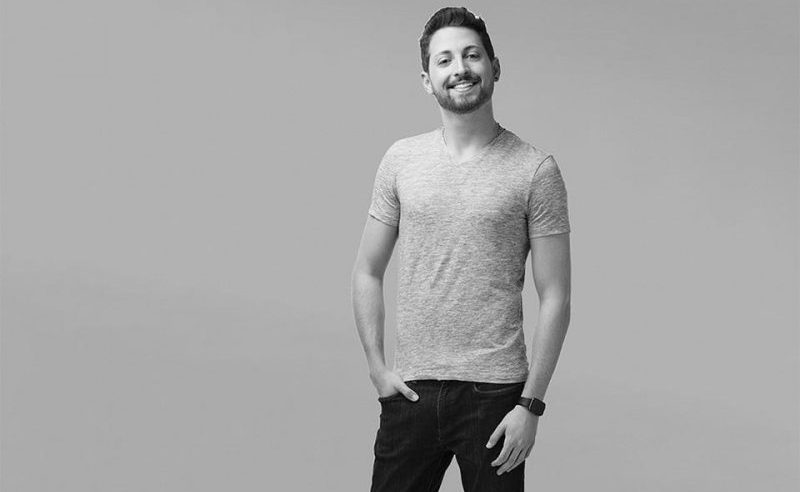 Popular Dubai radio presenter James Eli Aramouni, who hosts the Drive Time show on Dance 97.8, has died at the age of 28.

He passed away on Sunday, January 13, the station’s broadcaster Shock Middle East confirmed.

“His warmth, humour and humbleness will be dearly missed by his loyal listeners and those who worked with him,” said the station’s statement.

As a mark of respect, Shock Middle East said suspended its live shows on all its stations.

“We will miss his creativity, energy and his contribution to Dance FM. We ask you to respect the privacy of his family during this difficult time.”

American-born Aramouni previously worked as a radio presenter in Lebanon, when he hosted one of the country’s most popular breakfast shows.