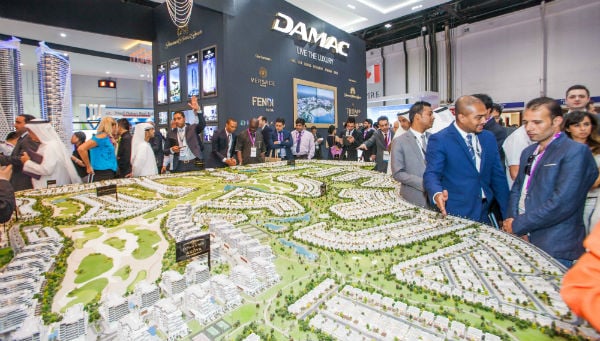 Dubai’s Damac Properties expects to maintain its 25 per cent cash dividend policy for 2016 despite profit declines in the first three quarters, its group chief financial officer said on Sunday.

The developer’s board set a minimum 25 per cent cash dividend target in 2014 for the following two years. The board followed the recommendation in 2015, however, is yet to announce a dividend for 2016.

“There is no reason to speculate we will not adhere to this,” Adil Taqi told Reuters at Damac’s headquarters in Dubai, adding that it would be unlikely to be more than the target and would require regulatory approval.

Profit at Damac, which is building a $6bn golf complex with Donald Trump, fell 23 per cent to Dhs2.84bn ($773.23m) in the nine months to September, according to Reuters calculations.

Dubai’s property market, where Damac’s business is concentrated, has softened over the past two years as buyers became more cautious amid weaker oil prices and cuts to regional government spending.

The market is likely to move “sideways” in 2017 compared with 2016, when the company expects to reach around Dhs7bn in sales, Taqi said.

The majority of buyers in 2017 will continue to be from the Gulf Arab region, wider Middle East and India. Sales to Chinese investors looks set to grow though Western Europe “might not be so important” due to a weak pound, he added.

Damac expects Dubai’s market to rebound in the “second or third quarter of 2019” in the lead up to the Expo 2020 world fair the emirate is set to host.

“I think this will be phenomenal for Dubai,” Taqi said.

He also said Damac was considering its options for refinancing debt maturing over the next two years, including a $100m sukuk in March, of which it has already paid off $25m, and $650m sukuk in 2019.