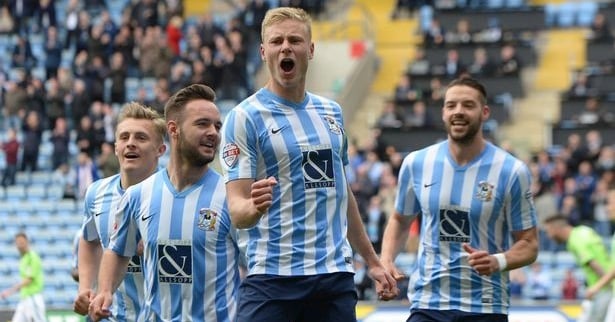 The deal extends the team’s previous sponsorship deal signed in 2014 with the realtor, which also has offices in Coventry and Leamington Spa.

Allsopp & Allsopp’s logo will remain on the home shirt but it will now also feature on the away shirt and Under-21s kits for the next two seasons.

The club is expected to release its new home and away shirts in June and July ahead of the season kicking off on August 6, 2016. 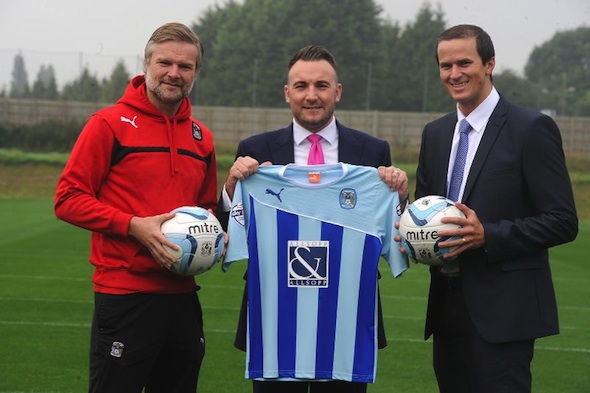 “When my brother Carl and I launched Allsopp & Allsopp in Coventry as our first market outside Dubai, we wanted to raise the profile of the company as quickly as possible and our partnership with the team has been a huge success for us on that regard.”

UAE companies spent Dhs 670m on premiere league shirt sponsorship between 2015 and 2016. They accounted for 8 per cent of European investment in premiere shirts, with the overall total reaching €830m (Dhs 3.4bn).