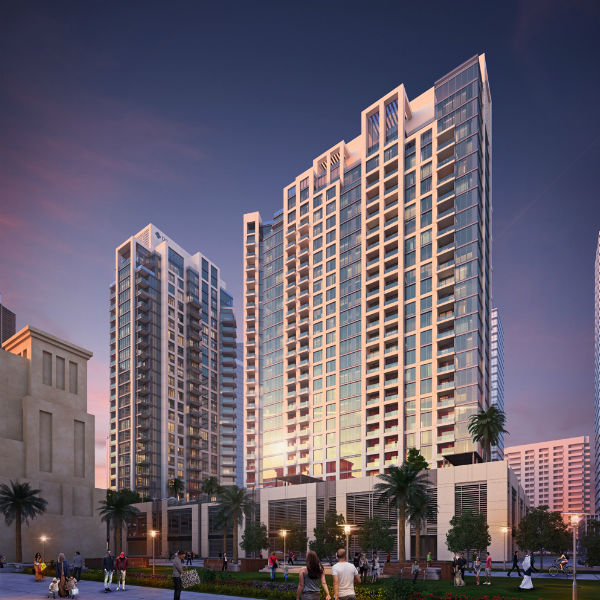 The first building of the two-tower Business Bay development was launched in June.

The developer said the towers are close to the waterfront of Marasi Business Bay and offered views of the Burj Khalifa.

The second tower includes 23 residential floors and 300 one-, two- and three-bedroom apartments, including penthouses and lofts.

“The strategic location and reasonable price-point of Bellevue Towers is one of the main attractions for buyers and investors who are on the lookout for high-quality, lively residential destinations at the heart of the city,” said executive director of sales and operations Marwan Al Kindi. 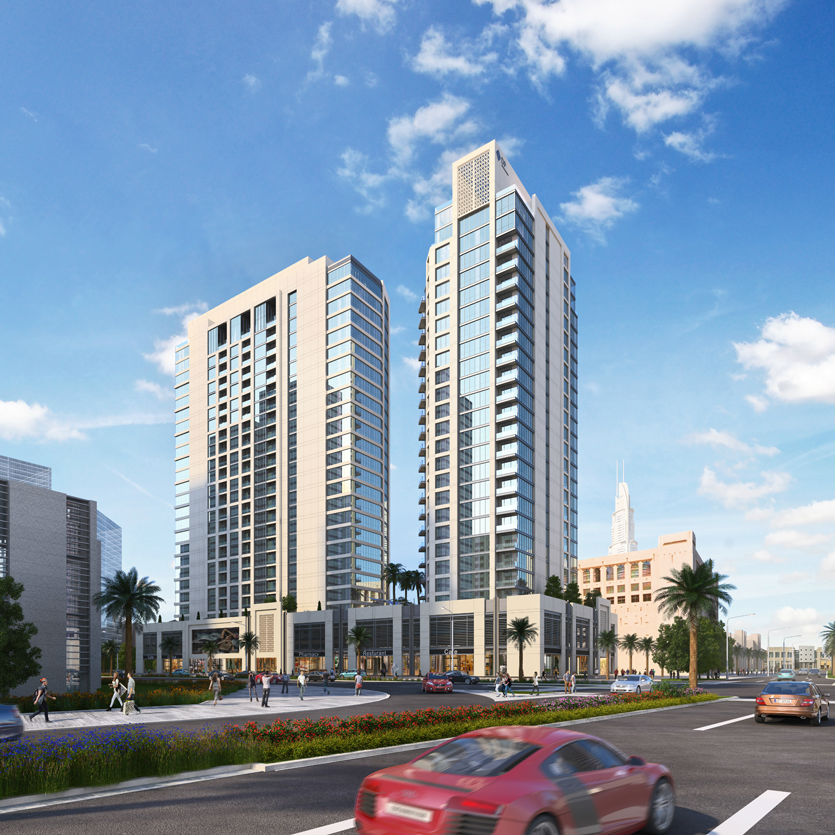 DP said the launch followed a 14 per cent increase in transactions for apartments for the second quarter of the year. However, total transactions dropped 12.4 per cent in the first half of 2016.

The development’s design includes balconies and terraces for all apartments, a landscaped terrace, gym, pool, children’s pool and playground.

It is scheduled to be completed in 2019.

Earlier this month, Dubai Properties announced the departure of its CEO. Abdulla Bin Lahej, the former CEO of Emaar Properties, has been appointed as the new group chief executive and will take the role from next month.