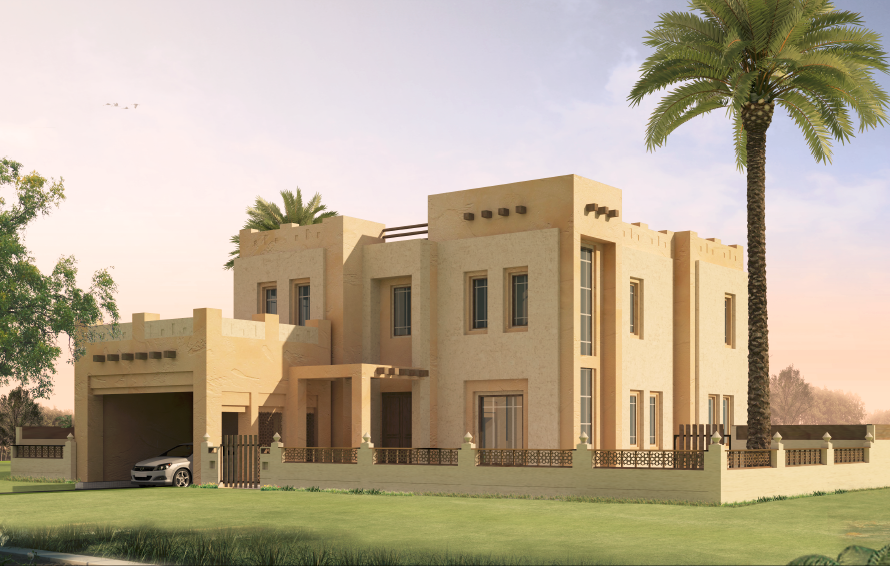 Dubai Properties Group (DPG), a member of Dubai Holding and master developer of Business Bay, Dubailand and The Walk at JBR, has announced the launch of 450 new villas in its Mudon project after all the initial units sold out.

The developer said it was introducing more villas in the Dubailand–based residential project to accommodate growing demand from investors.

The additional units will consist of three, four and five bedroom villas with contemporary Arabic themed designs, set in a courtyard with landscaped neighbourhood parks. DPG has confirmed that it will issue a tender for the construction of villas early next month.

“With the initial units of Mudon selling out in record time, we expect to receive an increased level of interest in villas we are launching,” said Khalid Al Malik, DPG group CEO.

“Due to its great location and unique contemporary design perfect for any family, the project has proved to be an attractive and affordable investment for prospective buyers.”

The announcement follows the launch of a new beachside hotel and amphitheater in JBR and a new residential twin tower project in Business Bay by DPG during the three-day Cityscape exhibition this week. The developer also confirmed that it is proceeding with the Creekside Culture Village project.

There has been slew of new projects and a relaunch of several stalled developments in Dubai during Cityscape. Quick sales and rising prices have also resurrected fears of a property bubble in the emirate, but industry experts have expressed confidence in the strong fundamentals of the market.