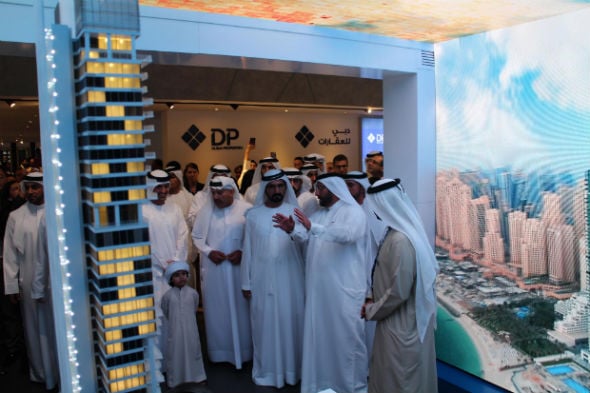 AlMulla joined Dubai Properties Group in August 2015. The reason for his departure was not immediately known.

AlMulla was previously chief executive of TECOM Group, another unit of Dubai Holding which concentrates on developing business parks and free zones.

Calls made to AlMulla and Dubai Properties Group were not immediately answered.