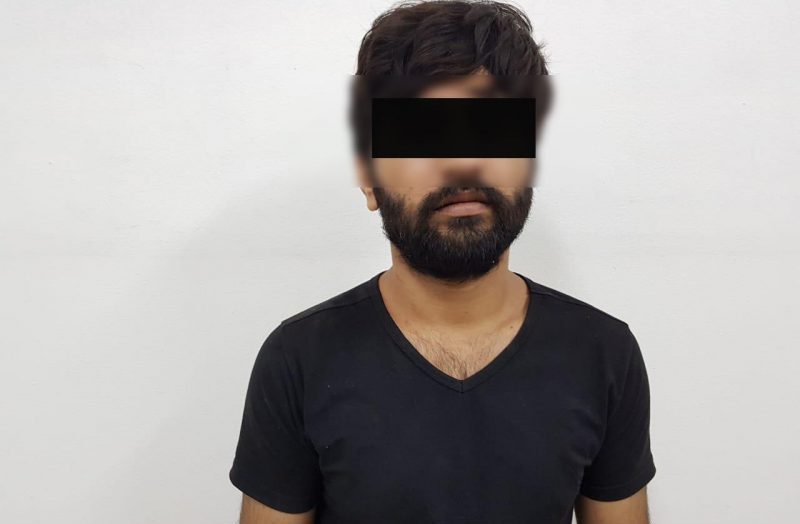 Dubai Police have arrested a man who killed a couple when he broke into their villa in Arabian Ranches on Thursday.

The accused was caught in less than 24 hours, officials confirmed.

According to Brigadier Jamal Al Jallaf, director of Criminal Investigation Department at Dubai Police, the man climbed in from the back wall of the two-storey villa, and then entered through the balcony, which was unlocked.

The family was asleep at the time.

The intruder noticed a wallet with Dhs2,000, took the amount, and then went to the first floor and entered the main room where the husband and wife were sleeping to search for money and jewellery.

When the couple awoke, the man stabbed them both with a knife. Hearing their screams, the couple’s 18-year-old daughter also woke up and went to their room where she witnessed the incident, said Al Jallaf.

The intruder then stabbed her in the neck and escaped.

The daughter immediately called the police, and during the investigation, officials found the knife one kilometre away from the crime scene.

Using the fingerprints on the knife, police officials traced the accused, an Asian national, to a neighbouring emirate and arrested him.

The Indian Consul General in Dubai identified the deceased couple as Hiren Adhiya and Vidhi Adhiya. Their daughter, who suffered minor injuries, is back from hospital. The girl and her sister, 13, are now being cared by friends and Indian embassy officials.

Colonel Adel Al-Joker, assistant director-general for criminal research affairs, explained that after the arrest of the accused, he confessed to committing the crime and admitted that he purchased the knife on the day of the incident.

“The suspect stated that about a year ago, when he was in a maintenance company, he worked in the victim’s villa and saw large sums of money on the table, which prompted him to think about stealing from the villa.”

Al-Joker urged members of the public and families to make sure that all the entrances to their houses are closed and to use surveillance cameras.

Lieutenant general Abdullah Khalifa Al Marri, commander-in-chief of Dubai Police, stressed that the safety of citizens and residents is considered a “red line that cannot be compromised or crossed in any way”.