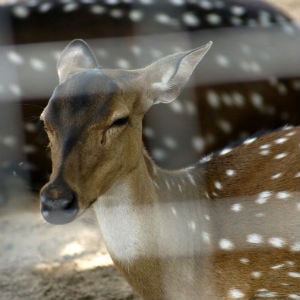 The Dubai Municipality has launched a new Dhs150 million Dubai Safari Project to replace the emirate’s existing zoo, it announced on Sunday.

The Dubai Safari facility, covering 60 hectares, will provide a variety of environments appropriate to different animals and include modern interactive methods, said Lootah.

The aim is to “establish the best centre for wildlife in the world,” he said.

The various stages of project include site preparation, preparing internal roads and infrastructure, landscaping and transferring animals from the existing zoo in Jumeirah to the new location, Lootah added.

The Dubai Zoo, started 45 years ago, is the oldest zoo in the Gulf and currently houses more than 200 animal species.

The new project is expected to be completed in two years.