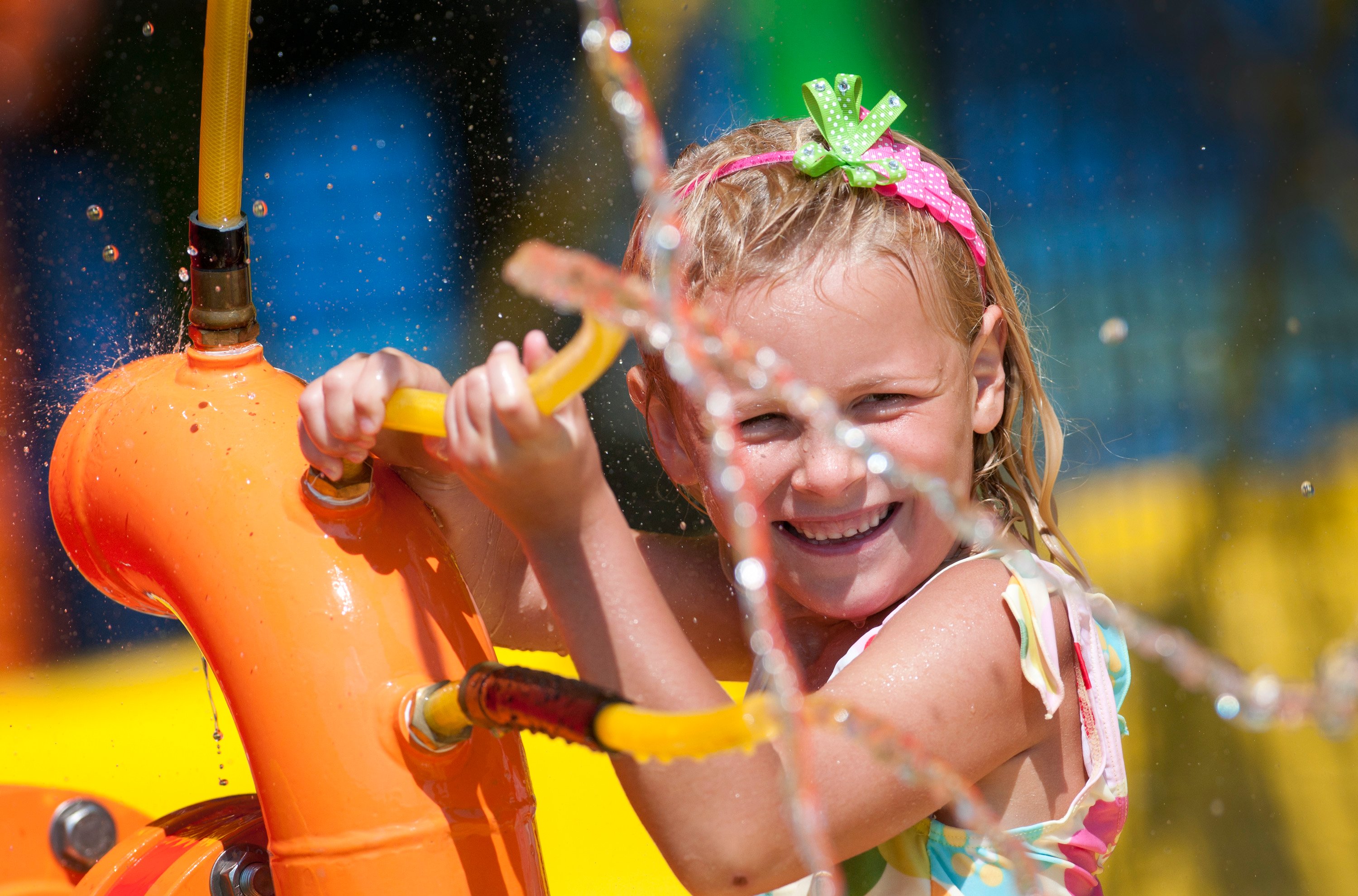 Dubai Parks and Resorts, which is constructing three separate theme parks in the Jebel Ali area, has announced a deal with UK visitor attraction operator Merlin Entertainment to launch a Legoland Water Park.

The water park, an addition to the under development Legoland Dubai theme park, will be aimed at children aged two to 12 and feature a half-million gallon wave pool, and areas allowing visitors to build and ride their own rafts.

The waterpark’s Imagination Station, will also let children construct bridges, dams and cities and test their designs against the flow of water, Dubai Parks and Resorts said.

“We look forward to welcoming families to this immersive and interactive attraction, where children can create, build, and learn while having fun. With the addition of the Legoland Water Park to our existing offering, we will now have a destination that boasts six components and over 100 rides and attractions,” said Raed Al Nuaimi, CEO of Dubai Parks and Resorts.

Legoland Dubai will cover a total of three million square feet, and be made from more than 60 million Lego bricks.

It will include over 40 interactive rides, shows and attractions set in six themed lands – City, Adventure, Kingdom, Create, Factory, and Miniland, featuring buildings and landmarks from the Middle East.

Aside from Legoland, Dubai Parks and Resorts is also building two other major theme parks at the same location – Bollywood Parks Dubai and Motiongate Dubai. It will also feature Riverland – a grand entrance plaza and Lapita, a family themed hotel.

The project, set to open in October 2016, has a projected target of Dhs2.4 billion in revenues and 6.7 million ticketed visits in its first full year of operation.