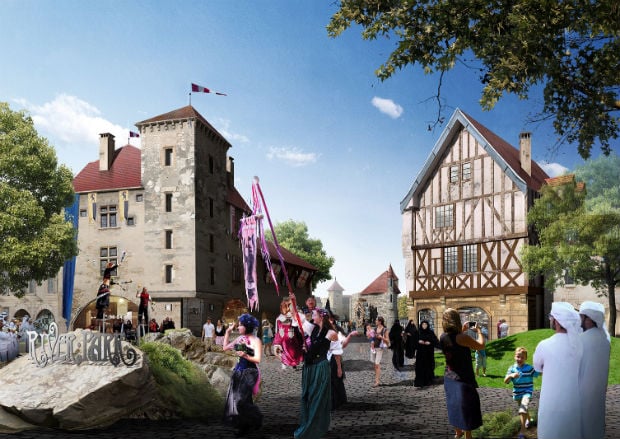 Dubai Parks and Resorts, the firm developing the mega-theme park project in the emirate, has said that almost 42 per cent of the project’s infrastructure has been completed.

The theme-park operator added that it has also finished 40 per cent of ride engineering and manufacturing while procurement is 67 per cent completed.

The company spent Dhs3 billion in constructing the park during the first quarter of 2015 and confirmed that it is on track to open the park by 2016.

“Our first quarter 2015 financial results are in line with our plans,” said Raed al Nuaimi, CEO, Dubai Parks and Resorts.

“Our total assets stood at Dhs6.9 billion as at the end of first quarter. The cumulative project expenditure including land acquired amounted to Dhs3 billion, an increase from Dhs2.6 billion. There were no operating revenues and the loss was Dhs13 million during the first quarter 2015.”

The company previously said that it expected to earn revenues worth Dhs2.4 billion after its first year of operation and create almost 5,000 jobs.

“It is clear there is an untapped market with no existing multi-themed park destination on offer in the Middle East,” said Al Nuaimi.

“Dubai is not only attracting a growing population but is expected to attract 20 million visitors per year by 2020. We are pleased with the progress since we unveiled the blueprint of the project.”

The company listed in Dubai last year, raising Dhs2.5 billion from the sale.

Dubai Parks and Resorts has also signed a number of agreements this year.

It recently inked a deal with Hollywood studio Lionsgate to open a Hunger-Games inspired theme park in its Motiongate Park. The company also signed a deal with Wizcraft International to bring Dubai’s first Broadway style Bollywood show to its Bollywood Park.

In addition, it has also announced plans to build the Legoland waterpark that will consist of 100 rides and attractions.