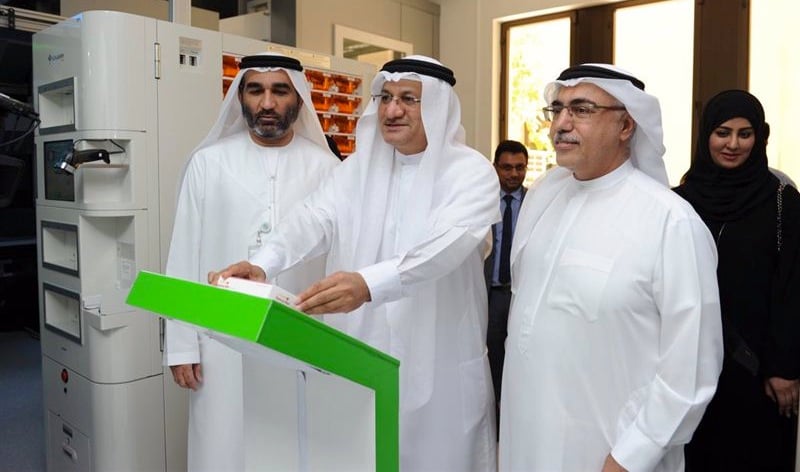 The Dubai Health Authority (DHA) has opened a smart pharmacy in Dubai Hospital that features a robot for dispensing and prescribing medication.

The robot can store up to 35,000 medicines and dispenses around 12 prescriptions in less than one minute, a statement said.

It dispenses the prescribed medication with a click of a bottom based on a barcode, minimising any human error, the DHA added. 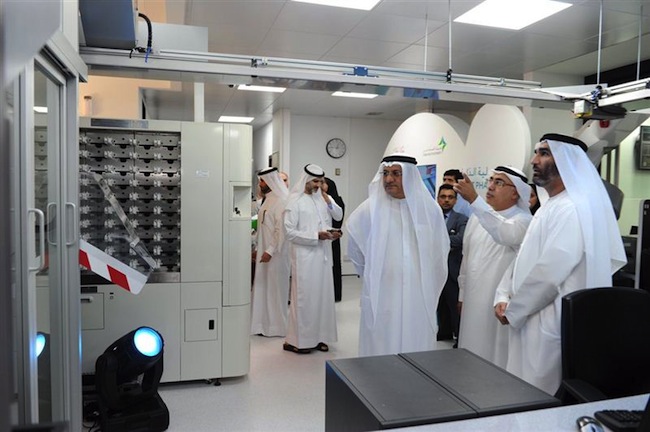 Dr. Ali Al Sayed, the director of the Pharmaceutical Services Department of DHA, said that the robot’s speed will reduce the waiting time for customers.

The process will also be paper-free, since the robot will store the prescription as soon as the doctor documents it electronically. 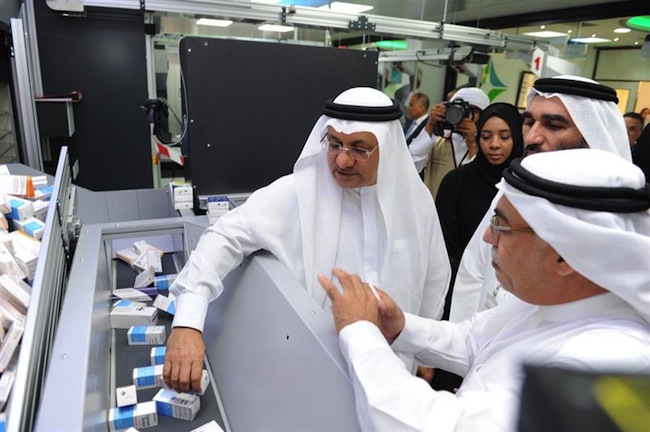 He added that depending on the robot to dispense the medication would allow the pharmacist to focus on giving the customers the correct instruction on how to take the medication.

This is the second such smart pharmacy to be opened by the DHA, following the launch of the first one at Rashid Hospital last January.

Humaid Al Qatami, chairman and director general of the DHA has now announced that the authority will be adopting the robot in all DHA hospitals, as part of its efforts to meet the 2016/2021 strategy.

The DHA is also adopting a fully integrated barcode system for all its pharmaceutical services, he said.

The system aims to ensure the safety of patients by giving each medicine a barcode, hence reducing the chances of any mistakes when dispensing medication.

The authority is implementing the new system in coordination with international companies that supply the medication.

Al Qatami also said that the authority has adopted a smart system that monitors the cold chain of pharmaceuticals to preserve the quality and safety of medication.

The system monitors and tracks the temperatures of medication through the installation of smart devices and tablets that can be controlled and tracked electronically, he added.