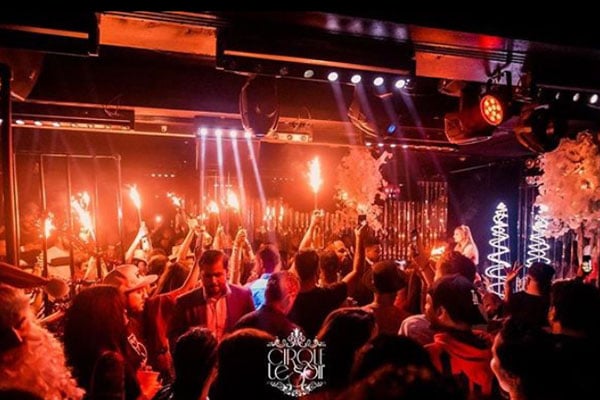 Popular nightclub Cirque Le Soir, located at the Fairmont Dubai, has announced that it will shut down permanently on March 3.

The nightclub opened in Dubai in 2011. It was originally launched in 2009 in London and quickly became a favourite among A-listers. The list of its patrons included Cara Delevingne, Nicole Scherzinger, Rihanna, Lady Gaga and Leonardo Di Caprio, among many others. 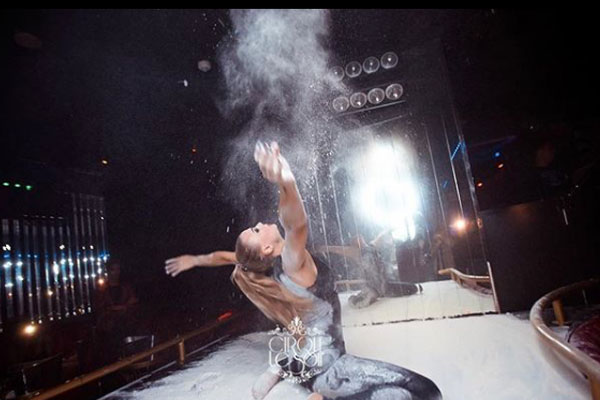 Last year, a section of the Cirque Le Soir nightclub in Dubai was converted into a multi-room House Party Bar. There was a games room complete with beer pong and table football upstairs, adjacent to a children’s playroom, where revellers could dive into a neat ball pit.

Downstairs, there was the kitchen (where you’d also find the bar), a living room (with another bar), astro-turfed garden, bedroom and even a bathroom complete with tub and toilet.

Through a secret door in the House Party bar, you could access the circus-themed Cirque Le Soir. 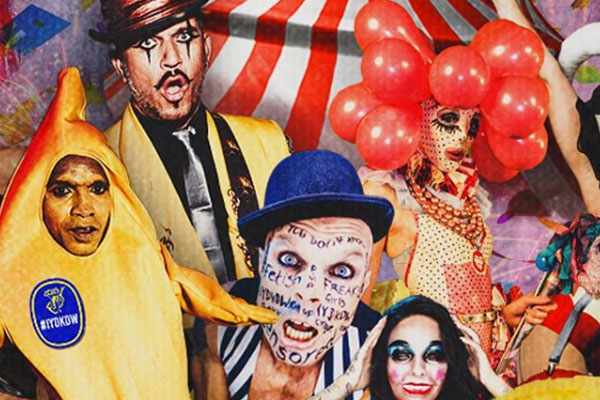 There has been no announcement yet as to what will come up in place of the Cirque Le Soir at the Fairmont.

The news of this nightclub shutting down comes a few months after Mahiki in Jumeirah Beach Hotel closed in September last year followed by Dubai Marina nightclub XL shutting down in November.

On March 3, all guests at the Cirque Le Soir will receive a free welcome drink and party one last time at the iconic Dubai nightclub.